Accessibility links
Sex, Drugs And Regulation : Planet Money Why do regulators often wind up partying with the regulated? 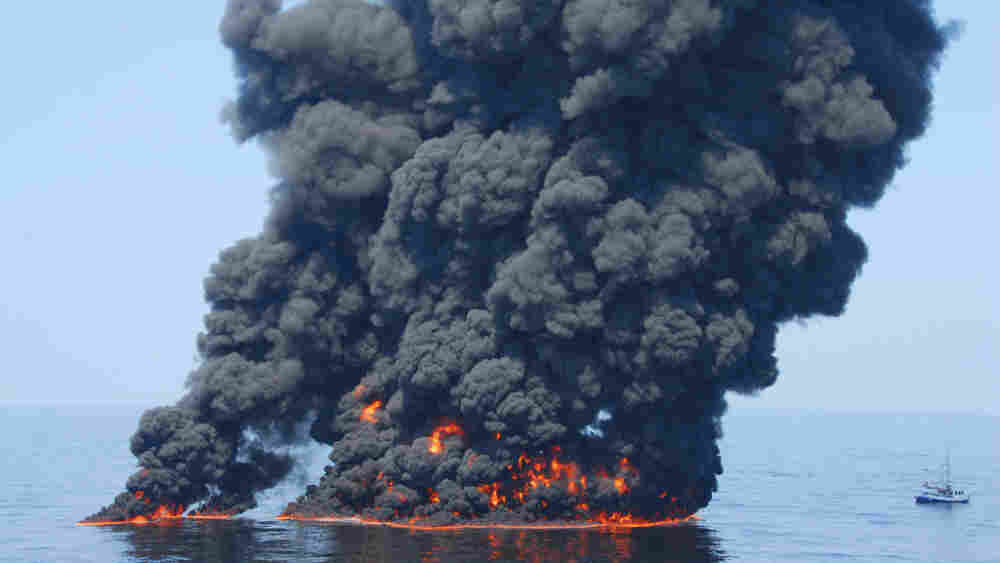 Why do regulators often wind up partying with the regulated?

A few years ago, employees of the Minerals Management Service "used cocaine and marijuana, and had sexual relations with oil and gas company representatives," according to a government report.

Critics have long pointed to a fundamental conflict of interest at the federal agency. It's charged with both making sure oil and gas companies follow the rules, and with collecting billions of dollars in royalties from the industries.

In the aftermath of the Gulf oil spill, the Obama Administration has said it will split up MMS, to get rid of that conflict.

Problem solved! Or maybe not.

Economists have been writing for decades about "regulatory capture" -- the idea that regulators are "captured" by the industry they're supposed to be watching over, and wind up serving industry's interests.

In a famous paper published in 1971, the economist George Stigler wrote:

...as a rule, regulation is acquired by the industry and is designed and operated primarily for its benefit.

In the years leading up to the savings and loan crisis of the late '80s and early '90s, for example, the industry persuaded Congress to make the regulations more lenient. A decade later, Congress went along with another industry push to leave many derivatives largely unregulated, and to allow consolidation in the finance industry.

One solution is to come up with clear, bright lines that are hard to manipulate, and don't require much discretion on the part of regulators.

But the world is often too complicated for that sort of thing. And besides, Congress seems fond of breaking up failed regulators.

After the S&L crisis, the regulator in charge was broken up -- and re-made as the Office of Thrift Supervision.

OTS was in charge of overseeing Washington Mutual, Countrywide and AIG, among others. Ouch.

So as part of the finance-reform bill now moving through Congress, OTS will likely be merged into the Office of the Comptroller of the Currency.