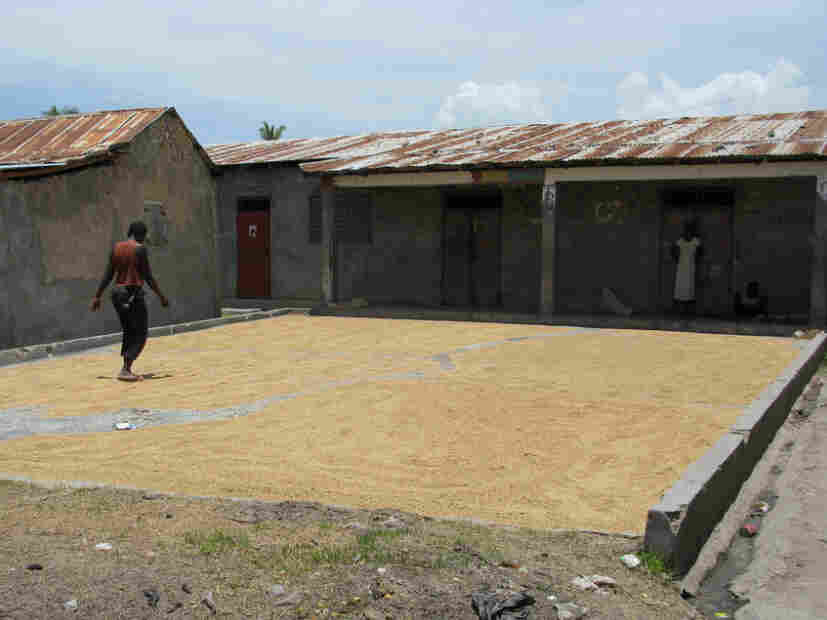 The people selling rice in Port-au-Prince say business is terrible. So we travel to l'Artibonite, Haiti's rice country, to learn more.

There are lots of problems with Haiti's rice market. Since the earthquake, free rice from foreign aid groups has made it harder for Haitian farmers to sell what they grow.

Even before the earthquake, they had a hard time competing with foreign rice, which is produced using high-output, modern farming techniques that aren't available in Haiti.

Some -- including Mirana Honorable, shown below -- are choosing to pay for school, in hopes their children can find a life outside of farming. 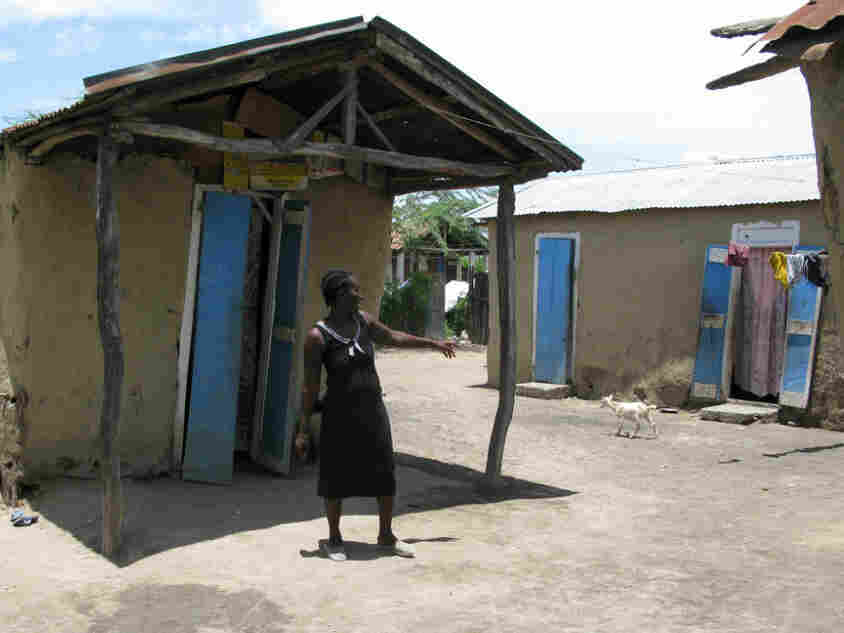 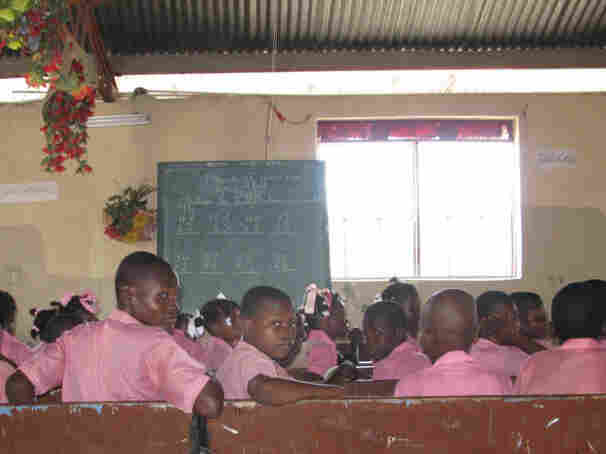