Accessibility links
Goodbye, Kroon. Hello, Euro! : Planet Money Estonia is getting rid of its currency, and joining the euro. 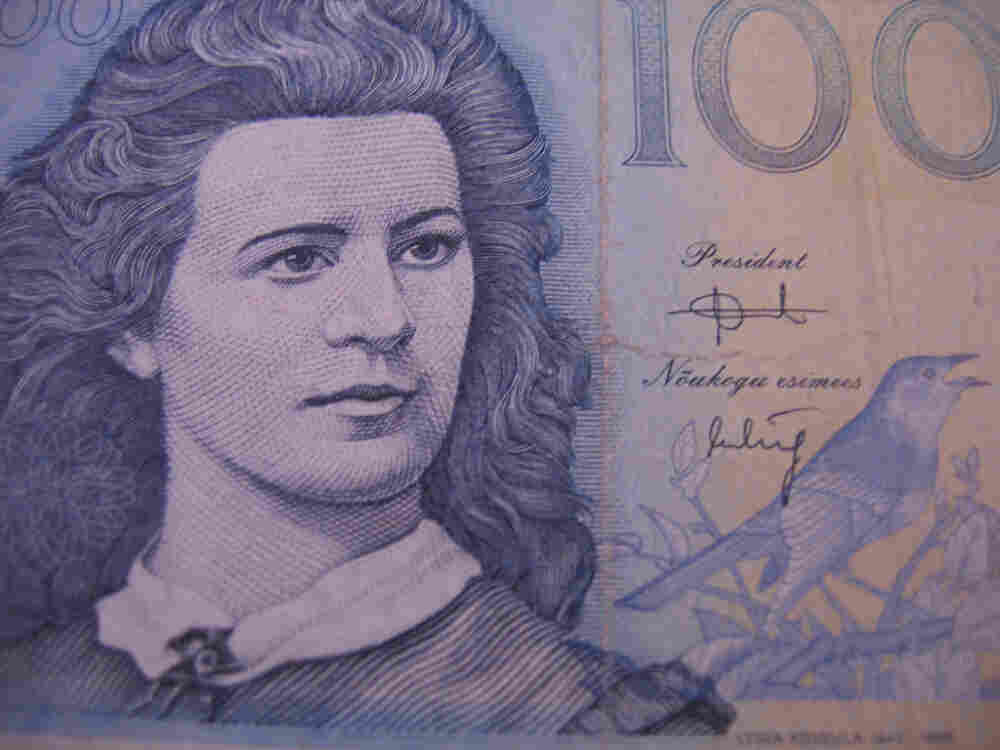 Congrats, Estonia! You get to use the currency that's making the world nervous.

Or, as the EU said yesterday:

The European Council congratulates Estonia on ... sound economic and financial policies ... It welcomes the Commission's proposal that Estonia adopt the euro on 1 January 2011.

On its face, it seems odd that Estonia would want to drop its currency, the kroon, to join the euro -- and odd that the euro zone, with all its troubles, would be looking to expand.

But there's a logic to the move, for both the EU and the Estonians.

For Estonia, a former satellite of the Soviet Union, it means a kind of parity with the continent's economic powerhouses.

"Joining the euro is a status issue for countries seeking to cement their position at Europe’s top table," Simon Tilford, the chief economist for the Center for European Reform, told the New York Times.

For the EU, a new member is a sign of vitality. And besides, Estonia's been running a tight fiscal ship -- it's debt-to-GDP ratio, for example, is far lower than those of France and Germany.