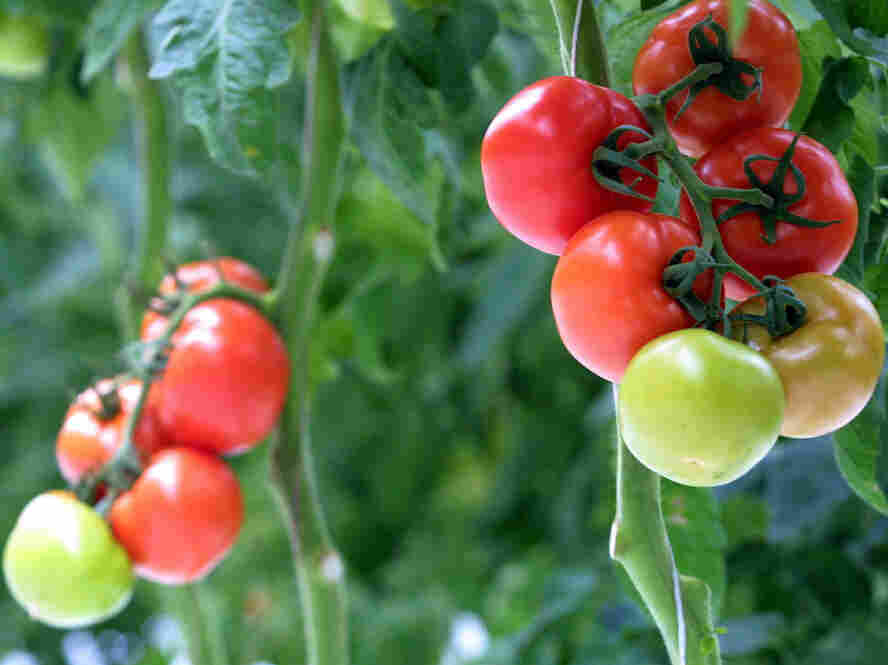 Here's a Jamaican businessman talking on today's podcast about the tomato business:

It’s a Mexican tomato that was grown in Mexico, exported to a broker in Florida, and a Jamaican supplier bought it ... It gets here less expensive to the supermarket than the product that was grown in the fields of [Jamaica].

Later in the podcast, a farmer says that for $20,000, he could install a drip irrigation system that would make his tomatoes more competitive with those from Mexico, where growers run big, high-tech operations.

But the gap isn't just about technology: The region where the farmer works is very traditional. People pick tomatoes there the same way their parents and grandparents did.

And, while shifting to a high-tech farming system might make long-term economic sense, it would be incredibly disruptive for all the people whose jobs were replaced by machines.