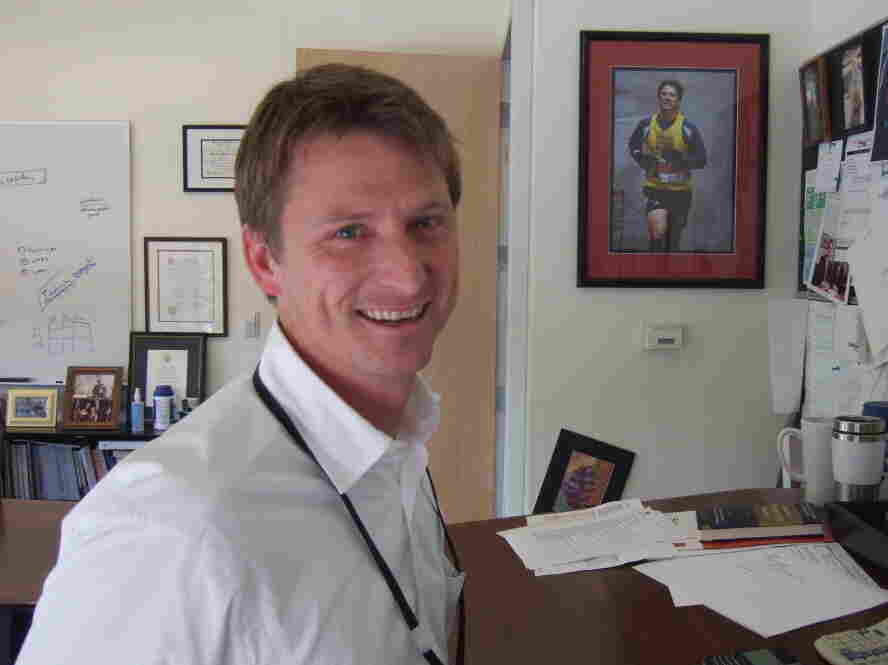 On today's Planet Money, we meet Jonathan Bush — former ambulance driver, former co-owner of a birthing center, and cousin of a former President of the United States.

More to the point: He's also the CEO of athenahealth, a public company that doctors pay to manage their billing.

Medical billing is ridiculously complicated. Each insurance company has its own set of rules. The industry still seems stuck in the '80s in some ways: The average doctor gets about 1,000 faxes each month, according to Bush.

In some ways, health care just is complicated. Still, some insurers seem to make it more complicated than it has to be.

Athenahealth deals with more than 1,700 different insurance companies. And it's put together a "Pain-in-the-Butt index" that ranks insurers based on how hard it is to deal with them. Here's the list.

For more on Bush, athenahealth, and the economics of medical billing, read our post from last week.