Accessibility links
Geithner On Failing Firms: 'We Will Dismember Them' : Planet Money When financial firms fail in the future, "we won't give them a second chance," the treasury secretary says. 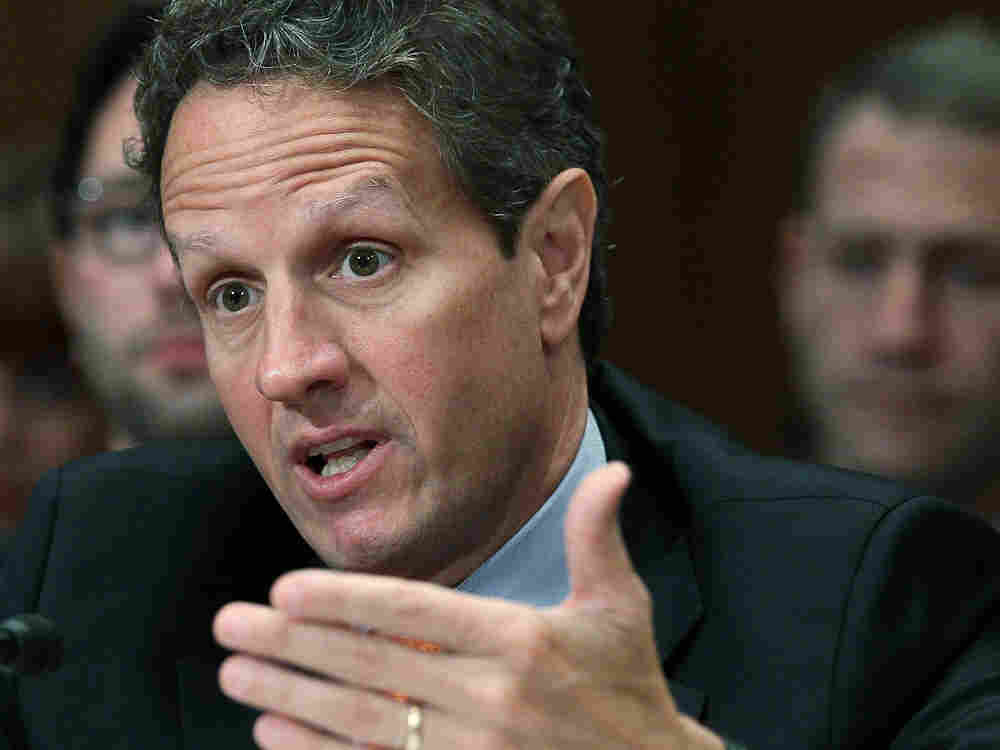 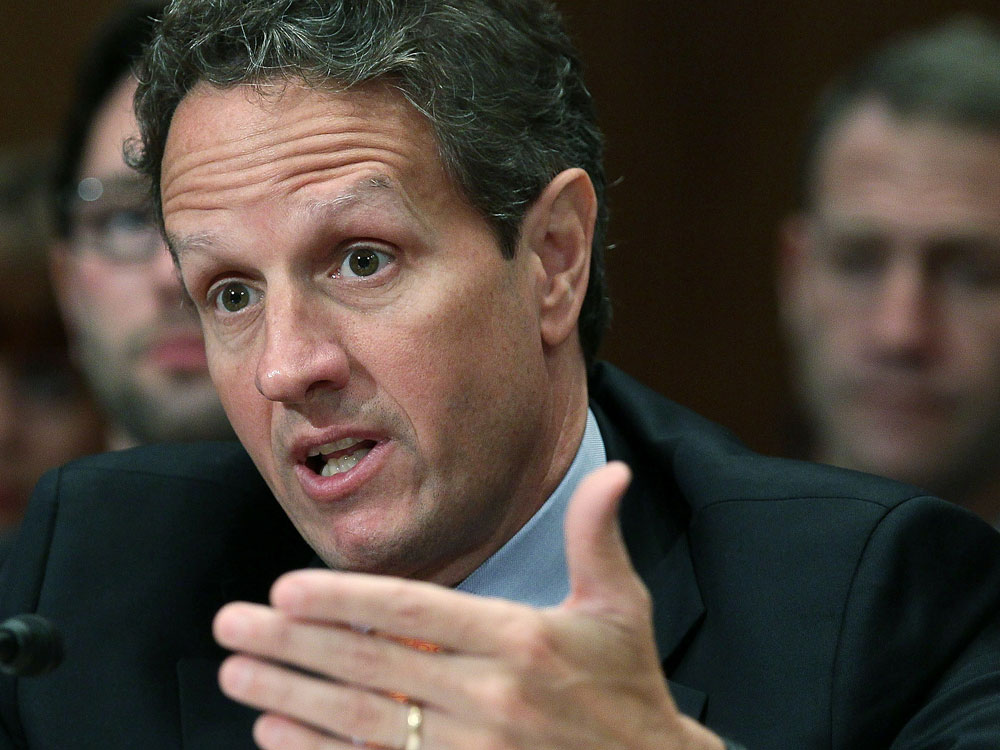 The finance-reform bill Congress is likely to pass this summer won't eliminate the risk of failure for financial firms, Treasury Secretary Tim Geithner says in an interview on Friday's Morning Edition.

But the bill means that, when firms get into trouble in the future, "we won't give them a second chance," he tells NPR's Renee Montagne. "We will dismember them, put them out of existence."

The bill does create new powers for the government to wind down failing financial firms.

But many economists have questioned whether large firms will be allowed to fail in the future, suggesting that the largest firms may still be bailed out.

What's more, some key details about how failing firms will be shut down remain unclear.

Nor does the bill specify how much money banks have to hold in reserve, as a cushion to protect against losses -- a key measure of the safety of the financial system.

But the bill does allow regulators to set those rules. And Geithner argues that regulators will force banks to hold more capital. That would decrease risk, but also reduce the amount of money banks can lend out or invest for a profit.

"What causes financial crises is when banks are allowed to take on too much leverage," Geithner says. The bill allows "the government to constrain leverage and risk-taking by forcing all financial institutions to operate with much more capital."