Accessibility links
Bankers' $1.6 Billion In 'Ill-Advised' Bonuses : Planet Money A handful of banks made paid huge bonuses after receiving federal bailout money. Banks should adopt "brake provisions" that allow them to throttle back compensation during future crises, according to a new report.

At The Height Of The Crisis, $1.6 Billion In 'Ill-Advised' Bonuses

At The Height Of The Crisis, $1.6 Billion In 'Ill-Advised' Bonuses 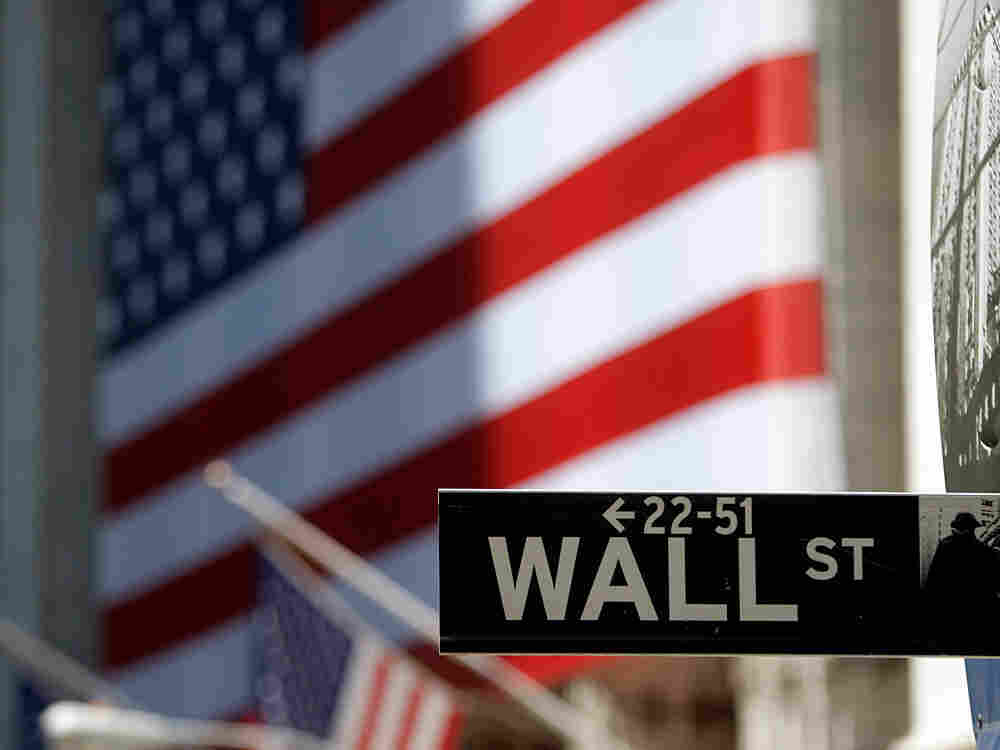 Lots of banks argued that they were contractually bound to honor lucrative contracts agreed to before the crisis hit, Feinberg said. AP hide caption 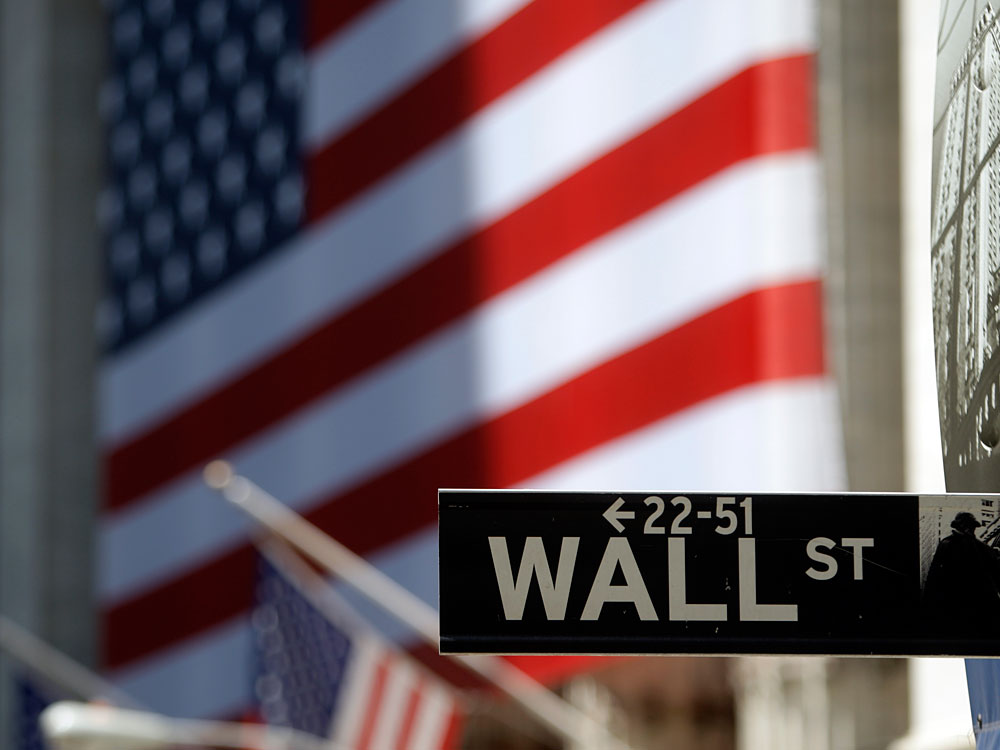 Lots of banks argued that they were contractually bound to honor lucrative contracts agreed to before the crisis hit, Feinberg said.

At the height of the financial crisis, there was a window of a few months after banks had received federal bailout money, and before they were subject to new rules restricting their pay practices.

During that window, 17 financial companies handed out $1.6 billion in compensation that was "ill-advised," Kenneth Feinberg, the federal official appointed oversee pay at bailed-out firms, said this morning.

But he did recommend that all of the firms adopt a "brake provision," which would allow them to alter employee compensation during future financial crises. It's unclear whether the firms will do that.

"They are all taking it 'under advisement,'" Feinberg said. A report on his review of the payments will be released today.

He said he used two main criteria to determine whether the payments, made in late 2008 and early 2009, were appropriate.

One was the size of the payments. Feinberg excluded the majority of the 419 companies that received taxpayer money because no officials at those companies made more than $500,000 for the entire year.

But at other companies, there were people who were paid more than $10 million -- just in the five-month window between the time the companies received bailout money and the time a new law restricted their pay.

The other factor was the basis for the payments, which in some cases included nebulous notions like "loyalty" and "competitive zeal," according to Feinberg.

Lots of banks argued that they were contractually bound to honor lucrative contracts agreed to before the crisis hit, he said.

As a result, Feinberg is recommending the "brake provision," which would allow banks to renegotiate employee contracts in extreme circumstances. But he said he doesn't have the authority force banks to adopt the provision.

He also recognized the difficulty of looking back nearly two years to evaluate compensation that was given out before new rules were put into effect. "This is armchair quarterbacking," he said.

Here are the 17 firms that Feinberg says made ill-advised payments. Those that have not yet fully repaid taxpayer bailouts are listed in bold: