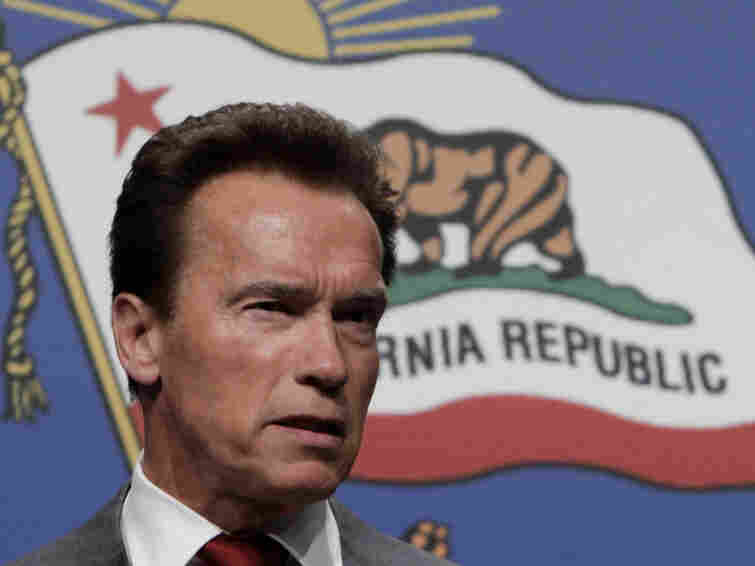 Logic tells you that a state with as big a budget mess as California should be paying the price in higher interest rates when it comes to the bonds it issues.

But in this case, logic is wrong. As Tom Petruno writes in the Los Angeles Times, the annualized tax-free yield on California's five-year general-obligation bonds has fallen to 2.1 percent from 3 percent in mid April. That compares with 4 percent in mid 2009. And it's despite California's budget impasse.

California bonds are simply benefitting from investors' disgust with the lackluster stock market, fears about the overall economy, and desire to have some kind of return for their cash.

A widespread belief taxes will rise next year makes tax-free bonds look even better. Budget-tightening by states and municipalities around the city mean fewer bonds are being issued, so supply and demand comes into play too.
Even if California starts paying bills with IOUs again, as the state controller is threatening, bond investors can breath easy. Part of the reason is to make sure the state has hoarded enough money to pay its bondholders. Take that, furloughed California workers.