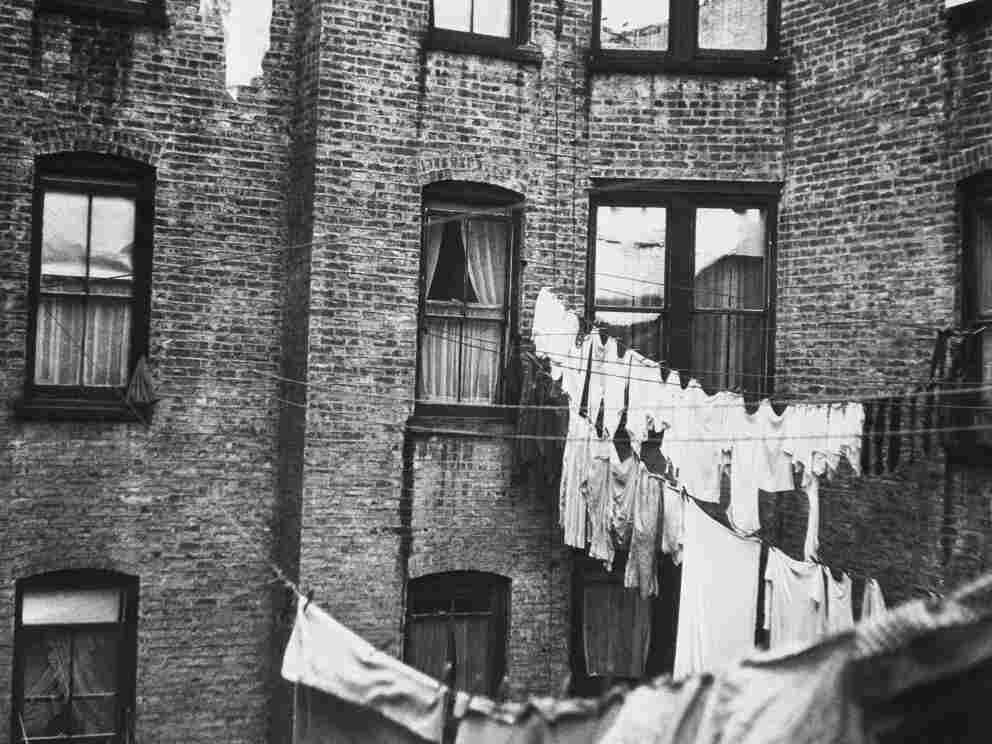 Putting off philanthropy until you make your millions?

It doesn't work that way, according to a new study in the Journal of Personality and Social Psychology.

In a game where 115 participants had credits to give away or keep, poorer people tended to give away more credits, the Economist reported. That's even after participants learned any remaining credits at the end of the study would be worth real money that they would be able to keep.

In a survey of the group, rich people said 2.1% of income should be donated to charity, while poor people said it should be 5.6%.