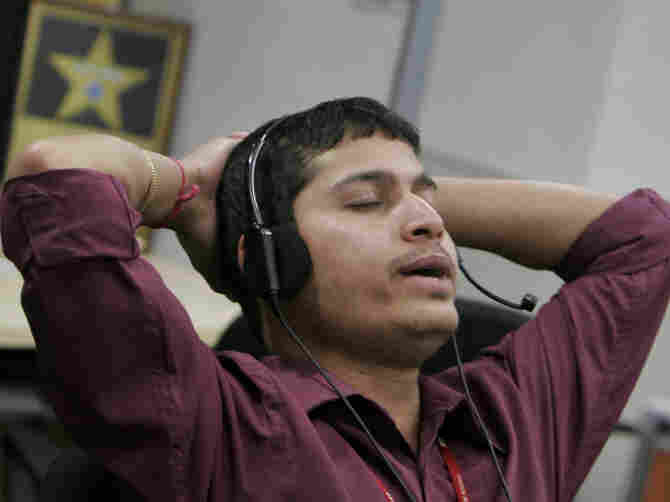 Congress wants to charge more fees to firms that bring employees into the U.S. under "skilled worker" visas, and Indian companies are fighting back.

The proposed new fees could add between $2,000-$4,500 per worker onto existing visa fees and will hit Indian companies hard, the Wall Street Journal reports. The measure passed the Senate last week as part of a security bill and must still go before the House of Representatives.

The new fees would affect companies with more than 50% of their U.S.-based staff hired under "skilled worker" H1-B or L-1 visas. It would add big costs to the budgets of Indian technology companies like Infosys Technologies Ltd. and Wipro Ltd.

Indian software-services and outsourcing companies generate about 60% of their $50 billion in annual revenue from the US, the Journal reports. The employees they send to the U.S. are seen as beachheads "to facilitate deals with U.S. companies that ultimately transfer American jobs abroad."

An Indian trade group believes the proposed fees amount to indirect protectionism and has asked the Indian government to see if they violate World Trade Organization rules.