Accessibility links
Sold: Amityville Horror House : Planet Money You'd think a haunted house where gruesome murders took place might be hard to move. But the Long Island house that was the inspiration for the book and movie "The Amityville Horror" just changed hands. 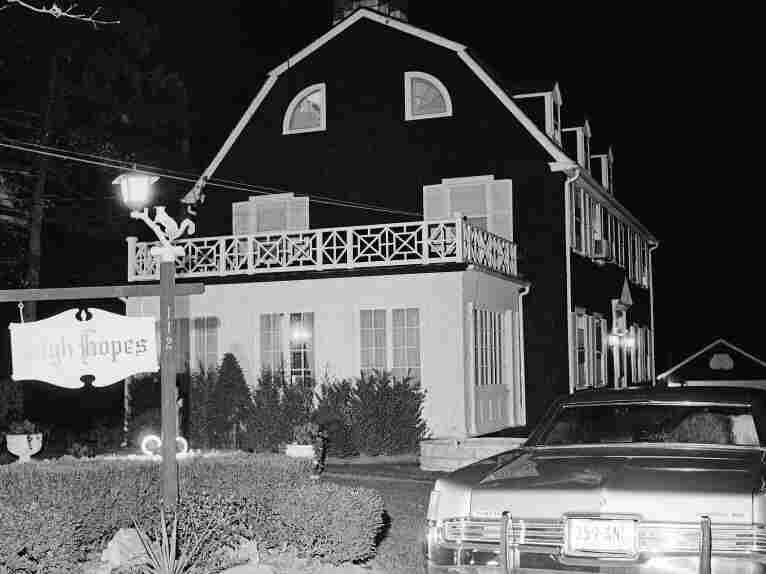 Trying to sell a house in today's lackluster real-estate market?

Maybe you just need a good story behind the property. That may have helped homeowner Brian Wilson, who just sold his place at 108 Ocean Ave. in Amityville, NY. The house inspired the bestselling book and movie "The Amityville Horror" after the 1974 murders that took place there.

The five bedroom Dutch-colonial style dwelling was listed in May for $1.15 million. It sold for an undisclosed price, the New York Daily News reported.

After the murders of the DeFeo family, the property sold to George and Kathleen Lutz, who said the house was haunted and moved out shortly after buying it. Their experiences provided the basis for a bestselling book and movie.