Applying Academic Formulae To Scripts Could Weed Out Hollywood Duds

Applying Academic Formulae To Scripts Could Weed Out Hollywood Duds 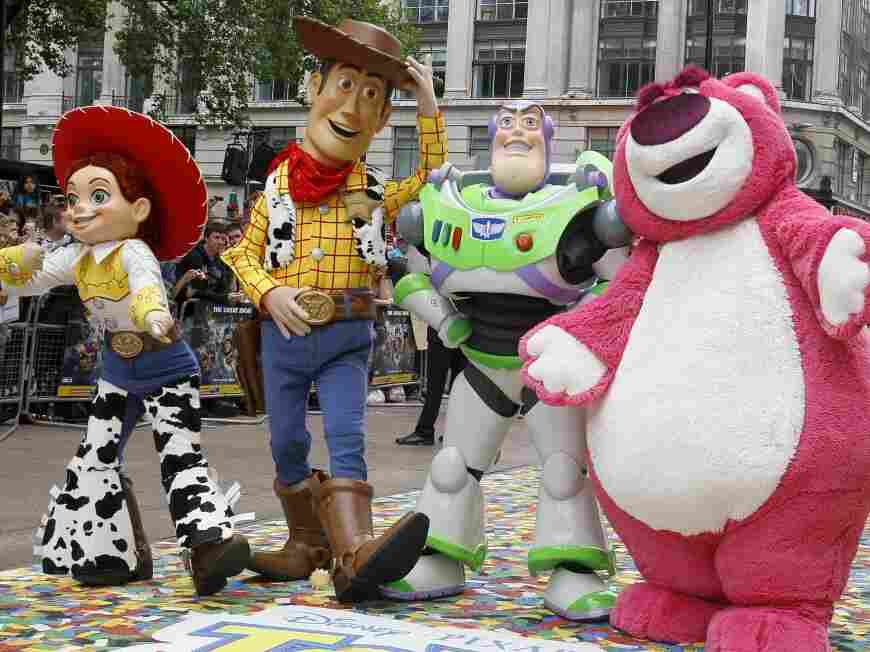 Now, some professors at U Penn's Wharton School and NYU's Stern School present a case for making it even more formulaic.

In their paper "Green Lighting Movie Scripts: Revenue Forecasting and Risk Management" Jehoshua Eliashberg, Sam K. Hui, and John Zhang show Hollywood how it's done. Never mind the stars or directors hired-- they say it's possible to predict a movie's eventual box-office success by simply applying their mathematical formula to the script.

The academics analyzed the scripts of 200 movies released between 1995 and 2006. They coded the scripts for different variables ranging from the percentage of interior scenes to whether they included a strong nemesis.

Their conclusion: the most important variables in predicting box-office performance are whether the film is in the action genre, how conflict builds, and whether the conflict is multidimensional.

Maybe, just maybe, there's hope for a little less greenlighting of the "Prince of Persias" of the future and a little more like "Toy Story 3."