Former Lehman CEO: It's Not Our Fault We Went Bankrupt

Former Lehman CEO: It's Not Our Fault We Went Bankrupt 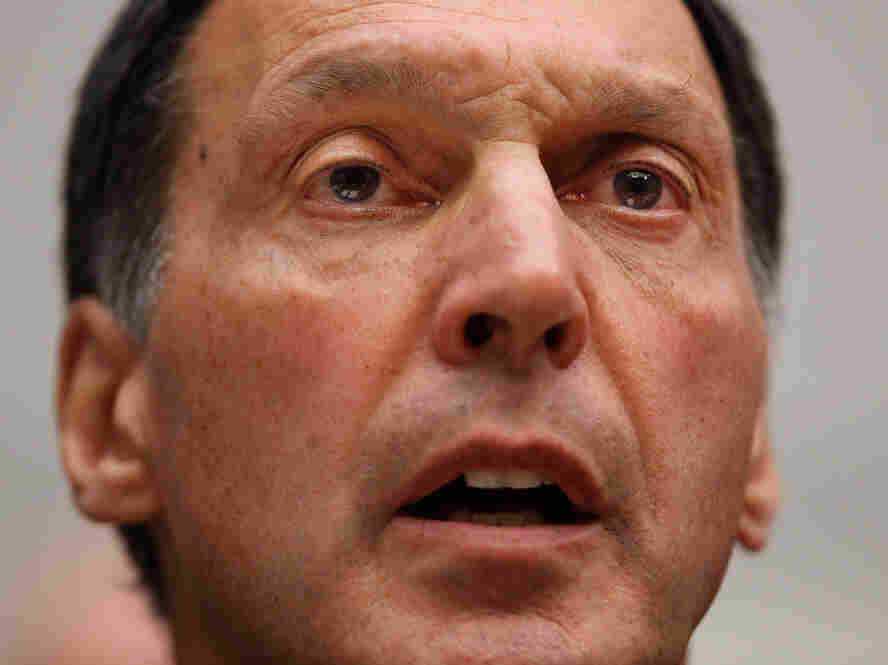 Instead, Fuld argued at a public hearing today, Lehman went bust because the financial world wrongly lost confidence in the bank, and the government failed to effectively intervene.

He doesn't mention Repo 105, the accounting gimmick that Lehman used to hide billions of dollars in debt, according to a court-ordered postmortem of the bank.

In fact, in 1,680 words of prepared testimony, Fuld devotes exactly 15 words to what Lehman did wrong. And those 15 words are immediately followed by an explanation of why Lehman's errors didn't contribute to the bankruptcy:

In retrospect, there is no question we made some poorly timed business decisions and investments, but we addressed those mistakes and got ourselves back to a strong equity position ... There is nothing about this profile that would indicate a bankrupt company.

Here's the story of the Lehman bankruptcy, according to Fuld:

The market was wrong to lose confidence in Lehman Brothers.

Lehman's demise was caused by uncontrollable market forces and the incorrect perception and accompanying rumors that Lehman did not have sufficient capital to support its investments.

Lehman suggested that the government ban naked short selling, or allow Lehman to convert to a bank holding company, or let it take deposits. The government refused, though it later wised up.

Each of those requests was denied at the time. Tellingly, though, each measure was later implemented in some form for other investment banks during the days and weeks following Lehman’s bankruptcy filing.

This loss of confidence, although unjustified and irrational, became a self-fulfilling prophecy and culminated in a classic run on the bank starting on September 10, 2008, that then led Lehman to file for bankruptcy four days later, in the early morning hours of September 15.

For a few other points of view, read the testimony by Lehman's lead bankruptcy attorney and the general counsel for the New York Fed.