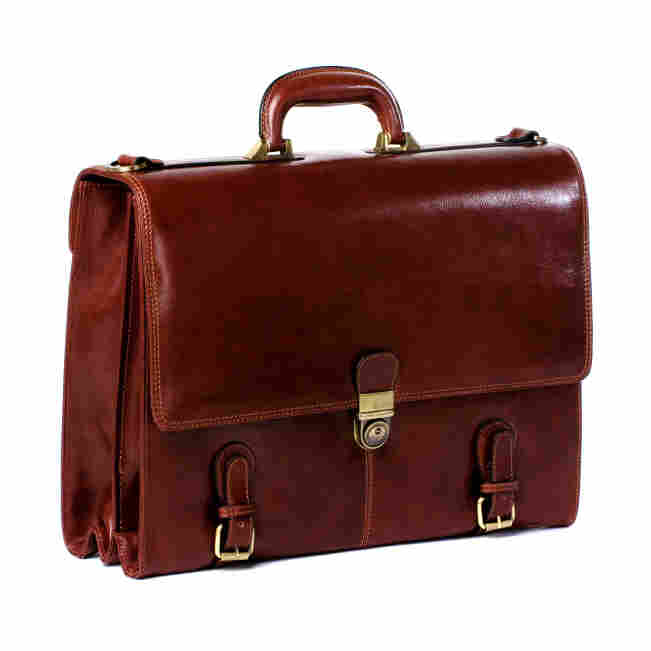 But there's one demographic where women outearn men: people who are single, childless, and between the ages of 22 and 30.

Within that universe, U.S. women earn 8 percent more than men, on average, according to a new report from the research firm Reach Advisors.

Women in this group out-earn men by an even larger margin in some metro areas -- 17 percent in New York, 11 percent in San Francisco, and a high of 21 percent in Atlanta, to name a few.

The gap is driven by a bunch of familiar trends. More women than men are graduating from college these days; the wage premium for college degrees is increasing; and high-paying jobs in male-dominated fields such as manufacturing and construction are disappearing. (Also, in general, women's wages tend to stagnate or fall after they have kids.)

This wage pattern started to emerge in big cities years ago, but it's now spread more widely. The authors of the report looked at data from 2,000 towns and cities around the country, and found three main community-level factors that tend to boost women's earnings relative to men within this demographic:

1. The community has a heavy dependence on knowledge-based jobs, which in turn serves as a magnet for well-educated women.

2. The community has majority-minority population (i.e., non-Hispanic whites are less than 50% of the total population). This is in part due to Hispanic and African-American women being almost twice as likely as their male peers to earn bachelor's and graduate degrees.

3. The community has seen a decimation of the manufacturing employment base, making it more difficult for men without similarly high levels of education to earn solid incomes.