Accessibility links
3 Reasons Why College Is So Expensive : Planet Money The cost of college has risen faster than the cost of almost everything else. Here are a few possible explanations.

3 Reasons Why College Is So Expensive

3 Reasons Why College Is So Expensive 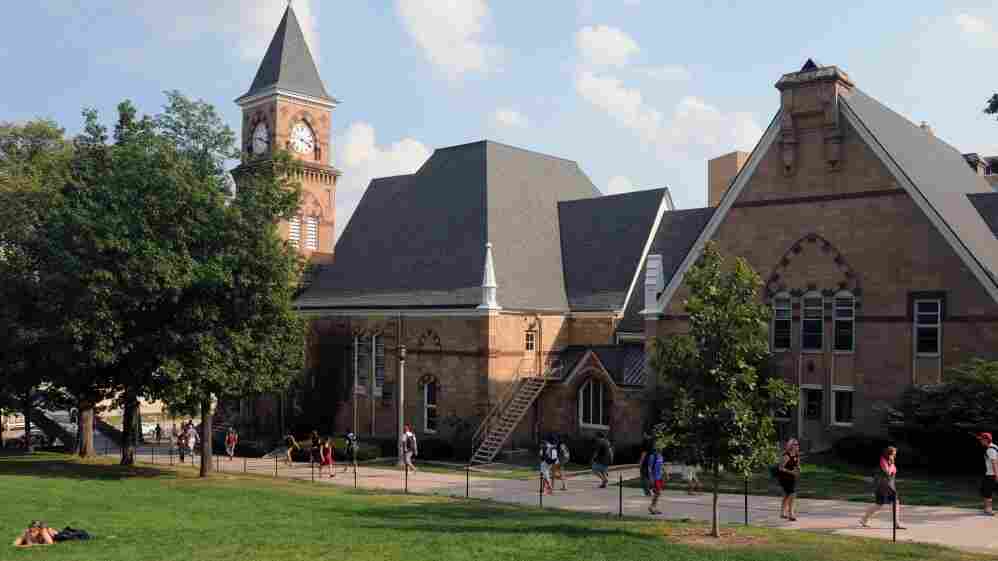 1. College is worth more

The income gap between people with college degrees and those with only a high-school diploma has exploded in the past 30 years.

So the economic value of college is higher, and it's rational for colleges to charge more.

2. Colleges rely on high-end labor, which has become more expensive.

As a pair of economists argued in Forbes last month:

Starting in the late 1970s, the cost of hiring highly educated people began a sustained rise. This has driven up costs in any industry that cannot easily shed expensive labor.

...like many personal services, including much of health care, the law and banking, higher education remains essentially an artisanal industry. These are industries in which technological progress has not reduced the number of labor hours needed to "produce" the service. By contrast, labor productivity in basic manufacturing has soared, and this is why the cost of a year of college has gone up compared with the purchase price of a basic car or a basket of groceries.

The big problem is that high-status institutions such as universities tend to compete with each other on academic reputation (which is enhanced by star professors) and bling (luxurious dormitories and fancy sports stadiums) rather than value for money. This starts at the top: Yale would never dream of competing with Harvard on price. But it also extends to second-division universities: George Washington University has made itself fashionable by charging students more and spending lavishly on its facilities.