Accessibility links
The Origin Of Toxie : Planet Money We talk to a woman who bought a house during the boom — and whose mortgage wound up in our toxic asset. Can you ever spot a bubble before it bursts? 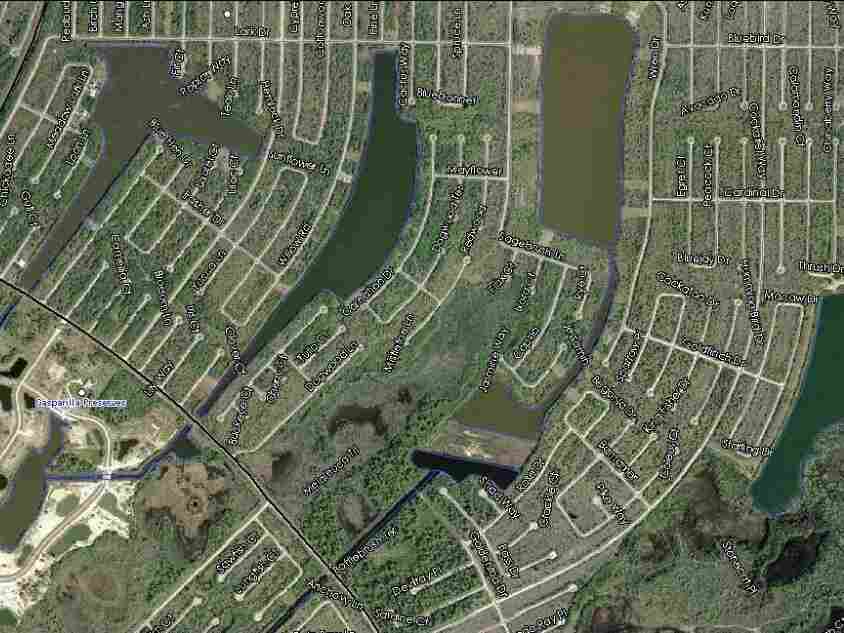 A few years back, when the housing market was going nuts, people didn't know we were in the middle of a gigantic bubble.

That, of course, is how we wound up with Toxie, Planet Money's pet toxic asset.

On today's podcast, we travel back to 2005, the year Toxie was created from thousands of home mortgages.

And we talk to Lisa Liberator-Kinney, who bought a home in Bradenton, Florida during the bubble — and whose mortgage wound up in our toxic asset.

Here's Lisa on what it felt like to buy a house in Florida during the boom:

It was actually exciting for most people because people were like, "Yeah, I bought my house years ago and its triple — it's worth triple what it was worth." . . .

How do you know it's not just a growing area and the time to get in on something, versus this is gonna burst and it's not going to be worth it in the end? . . .

It was like, if there is a bubble and if it does go, the market's just going to stop growing as fast, or the values will just remain what they are at the moment it bursts.

Of course, that's not what happened. Here's the Case-Shiller home-price index for the Miami area: 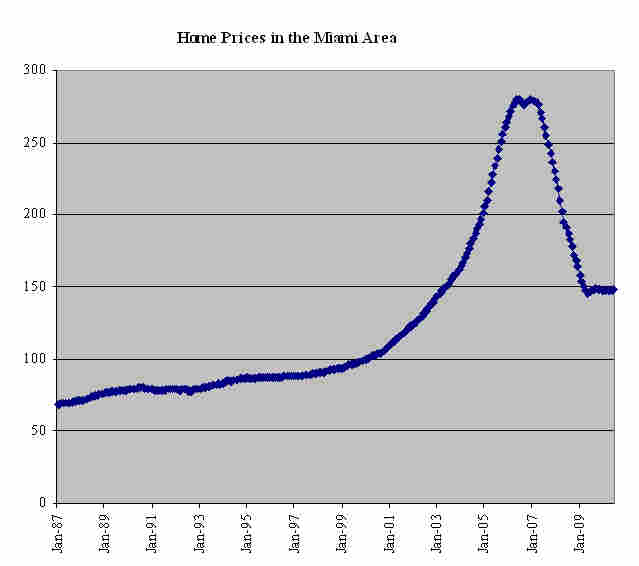