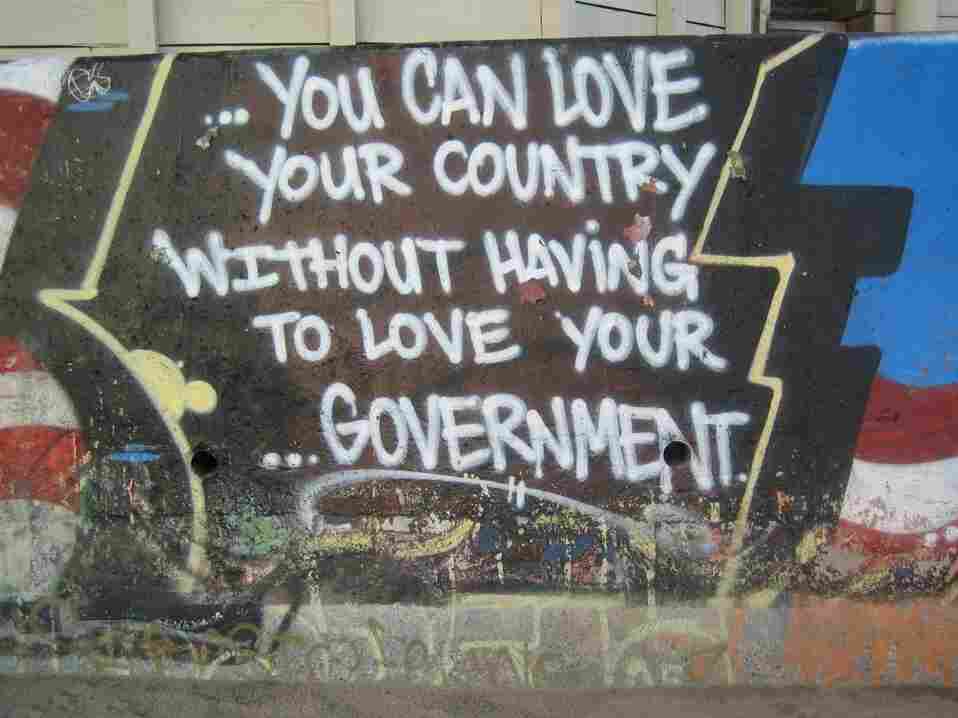 We recently talked to a socialist, who told us that Democrats aren't socialists.

Today, we hear from the Cato Institute's David Boaz, author of Libertarianism: A Primer. He says a vote for the Republican Party is not a vote for libertarianism.

The basic libertarian idea, according to Boaz, is this:

Adult individuals have the right and the responsibility to make the important decisions about their own lives. And our government, today, interferes with that right in a whole variety of ways. It tells us where to send our kids to school, how we have to save for retirement. It tells us what we can smoke and who we can marry.

Boaz says both parties go against these core, libertarian values:

Well, yeah, it's mostly Democrats who want to raise our taxes and tell us how to save for retirement and how to give to charity. But it's mostly Republicans that tell us what we can smoke and who we can marry. So, there are ways that both liberals and conservatives interfere with individual freedom and the pursuit of happiness.

If you apply traditional labels of conservative and liberal, it can get really confusing trying to place libertarians on a political ideology map.

Sure, most libertarians have what sound like conservative views. No taxes, no welfare, little regulation of private companies.

But then, libertarians start sounding like fringe lefties. Legalize all drugs -- even the super-hard stuff.  Same with prostitution. Gay marriage should be legal, they say. And we should have free trade wide open borders: all immigrants are welcome, libertarians say.

Maybe the biggest break that libertarians take with traditional conservatism: No foreign military actions unless defending the US from a direct attack. So we should pull out of Iraq and Afghanistan completely and totally.

Libertarians do tend to vote for Republicans more than Democrats, Boaz says. Republicans support less government in the marketplace. And few leading Democrats argue for ending the drug war or legalizing gay marriage, he says.

This November's election is not between socialism and libertarianism, Boaz says. It's a race between two slightly different approaches to government intervention in our lives.