Accessibility links
Stuart Murdoch of Belle & Sebastian : Planet Money "... this could be the thing that allows me to carry on doing music -- to serve a decent taco."

Belle And Sebastian's Business Plan: Open A Taqueria In Glasgow

Belle And Sebastian's Business Plan: Open A Taqueria In Glasgow 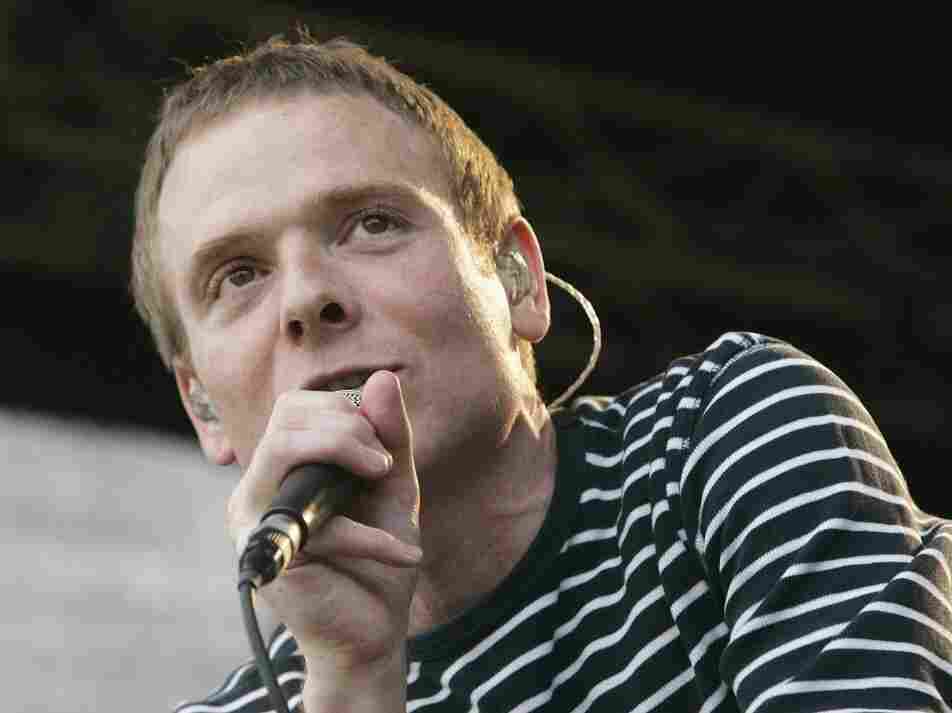 In the coming months, we'll be talking to lots of different people about how money works in their lives. Last week, we heard from Arianna Huffington and a nanny named Valerie.

Today, we talk to Stuart Murdoch, of the band Belle and Sebastian.

Do you ever worry about money?

I worry less about money than probably any other person that I know. My best friend and my wife both remind me that I should think about it more. The music industry has become more difficult over the years. And as a group, we've had to become quite sensible because our margins are very tight. [laughs]

Was there a time when you did worry about money?

I got used to living very cheaply when I was younger, not really having any gainful employment. Kind of lived in a church building, where they let me live for free so long as I looked after the building and the grounds. So no money exchanged hands.

Do you have a backup career plan?

I have some ideas that I might have to act upon. One of them is to open a taqueria in Glasgow. There's no decent Mexican food in Glasgow. And I've had this idea for a while, to open a Belle & Sebastian taqueria. You're laughing, but I’m about to get serious about this. Because this could be the thing that allows me to carry on doing music -- to serve a decent taco.

Are you in any kind of debt?

No, I'm fine. I've never been in debt, happily.

Is there a recent purchase that you regret?

No, I haven't bought anything in a while. The only thing I bought is a road bike, and I'm delighted by it on a daily basis.

Note: This is a condensed version of our conversation.