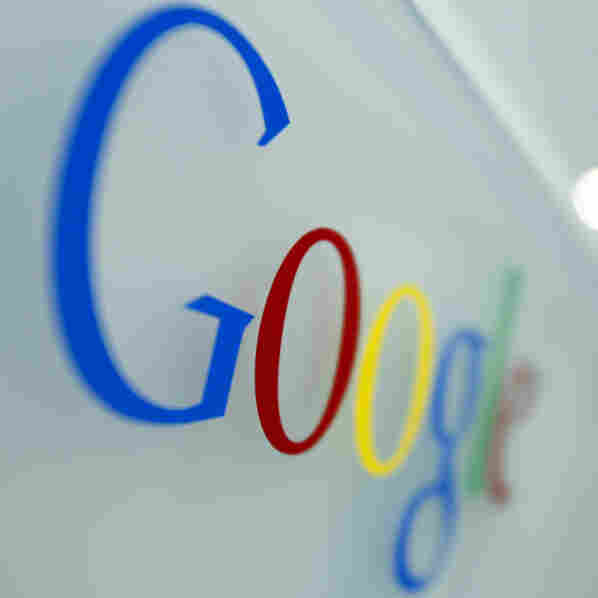 The techniques saved the company billions of dollars in taxes in the past few years, Bloomberg News reports. And they're a reminder of the Rube Goldberg-esque strategies companies use in all kinds of settings to deal with rules and regulations.

Google licensed the European rights to its search and advertising business to a unit called "Google Ireland Holdings," according to Bloomberg.

Despite what the name might suggest, Google Ireland Holdings has its "effective centre of management" in Bermuda -- land of sun, sand, and superlow corporate taxes.

That unit sells billions of dollars of ads every year -- but winds up passing most of that money through to Google Ireland Holdings, the Bermuda unit.

This arrangement is actually pretty common in the corporate world, Bloomberg says. It's called the "Double Irish" because of the two-company structure.

Irish law exempts some royalty payments to other E.U. countries. So those European profits make a brief stopover in the Netherlands on their way from Ireland to Bermuda.

The money passes through a Dutch unit called "Google Netherlands Holdings" which lists no employees and pays out 99.8 percent of what it collects to the Bermuda unit, according to Bloomberg.

This move is known as the Dutch Sandwich.

A Google spokeswoman told Bloomberg that "Google's practices are very similar to those at countless other global companies operating across a wide range of industries."