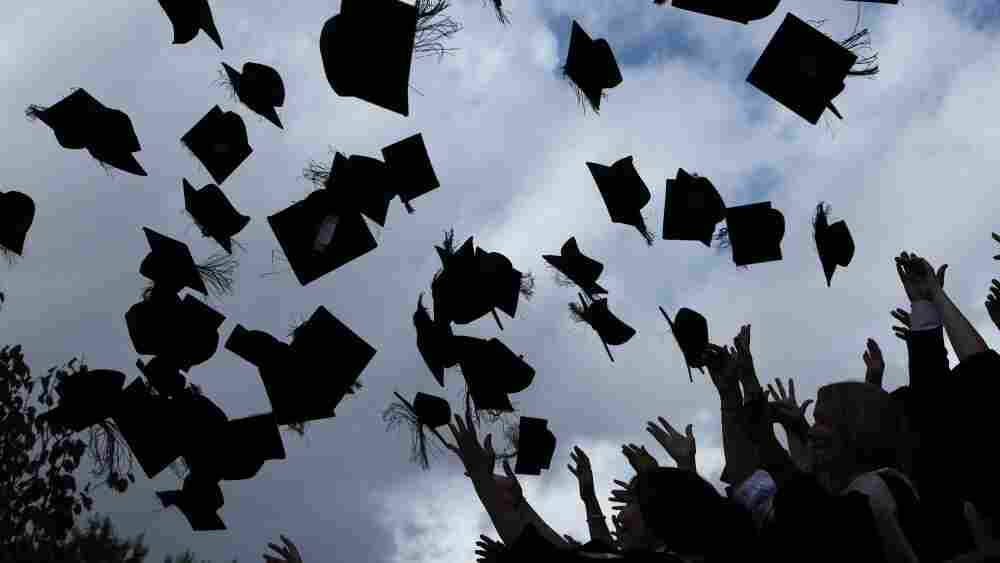 The cost of going to a public college has increased by 24 percent in the past five years. The cost of private school is up 17 percent.

But that's just the sticker price. The value of grants and scholarships has also gone way up, wiping out the average increase at private schools and blunting it at public schools.

Here are some of the key numbers from a report released today by the College Board.

The average cost of tuition, room and board at private schools is $36,993 this year.

But after factoring grants and scholarships -- in other words, aid that doesn't have to be paid back -- the average cost this year is $21,020. After adjusting for inflation, that's a bit cheaper than the average cost in 2005-2006.

The average cost of tuition, room and board for in-state students at four-year public schools is $16,140 this year.

After factoring in grants and scholarships, the cost this year is $10,080 -- an inflation-adjusted increase of about 5 percent over the past five years.

In other words, there's a growing gap at both public and private schools between the sticker price, and what students pay on average.

This is the result of a few factors.

On top of that, total government subsidies for students have increased. While states have cut back on their funding for public schools, the federal government has ramped up funding in the past few years. That included stimulus payments to the states to support higher ed., as well as a huge increase in the size of the Pell Grant program.

Still, the rising sticker price isn't sustainable in the long run, Sandy Baum, one of the authors of the College Board report, told me.

"It seems impossible that it could keep going up as fast as it is," she said. "I think there will be some dramatic changes. I think we will find ways to educate students at lower cost."

Lots of colleges are already relying more heavily on lower-paid adjuncts. And schools are trying to figure out how to blend online and classroom teaching, which could ultimately slow the rise in costs, Baum said.