Accessibility links
Predictions: A Look Back At 1931 For A Look At 2011 : Planet Money Back in 1931, The New York Times asked a bunch of luminaries to predict what the world would be like in 2011. What do you think the world will be like in 2091? 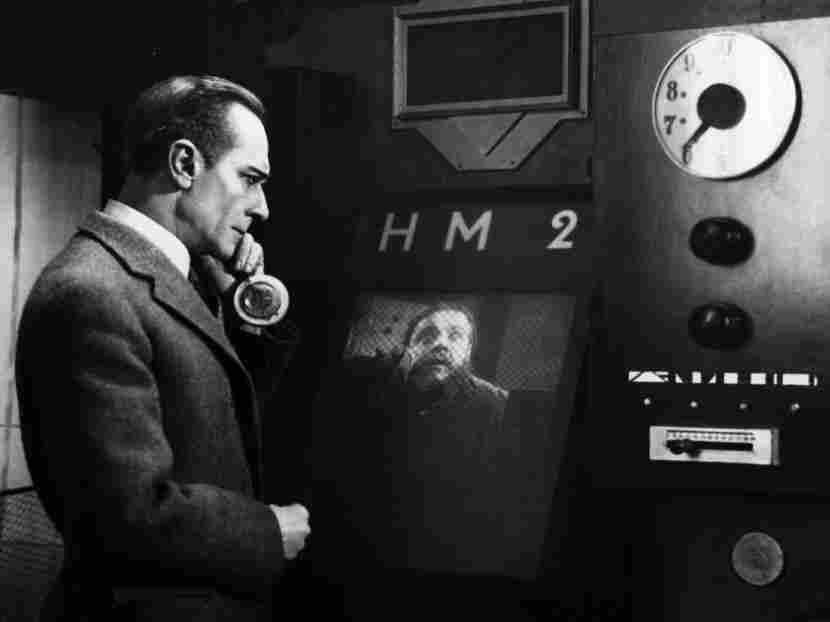 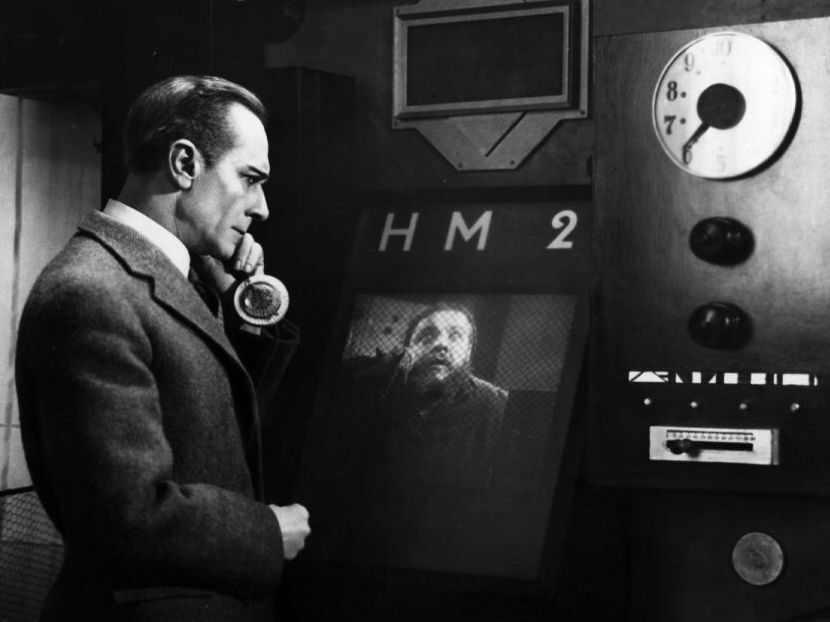 A scene from the 1927 movie "Metropolis": Early Skype?

Back in 1931, The New York Times asked a bunch of luminaries to predict what the world would be like in 2011. Here are a few of the highlights.

The sociologist William Ogburn was off in a few big ways: He predicted the end of poverty and said the U.S. population would be 160 million (it's nearly twice that). Nevertheless, a lot of what he wrote rings true today:

Labor displacement will proceed even to automatic factories. The magic of remote control will be commonplace. Humanity’s most versatile servant will be the electron tube.... the heterogeneity of material culture will mean specialists and languages that only specialists can understand. ...

Inevitable technological progress and abundant natural resources yield a higher standard of living. Poverty will be eliminated and hunger as a driving force of revolution will not be a danger. Inequality of income and problems of social justice will remain. ...

The role of government is bound to grow. Technicians and special interest groups will leave only a shell of democracy. The family cannot be destroyed but will be less stable in the early years of married life, divorce being greater than now. The lives of women will be more like those of men, spent more outside the home.

The great inventions which laid the foundation of our modern industries and of the resulting industrial civilization were all born during the last eighty years ... This civilization is the greatest material achievement of applied science during this memorable period. Its power for creating wealth was never equaled in human history. But it lacks the wisdom of distributing equitably the wealth which it creates. One can safely prophesy that during the next eighty years this civilization will correct this deficiency by creating an industrial democracy which will guarantee to the worker an equitable share in the wealth produced by his work.

For several decades after Pupin made this call, income equality did increase. But the trend didn't hold: Since the 1970s, the gap between rich and poor has grown.

Contagious and infectious diseases have been largely overcome, and the average length of life of man has increased to fifty-eight years. ... The progress that is being made would suggest that within the measure of time for this forecast the average life time of civilized man would be raised to the biblical term of three-score and ten. ...

Although we may desire to believe only what we can see, our emotions will predominate when crises beyond human understanding confront us, and some form of religion will continue to sustain people in time of stress.

Planet Money Question of the Day: What will the world look like in 2091?