Accessibility links
After The Crisis, An Economist Reconsiders Cappuccino : Planet Money A cup of cappuccino represents the wonder of the free market -- and the complexity of the problems the market has created. 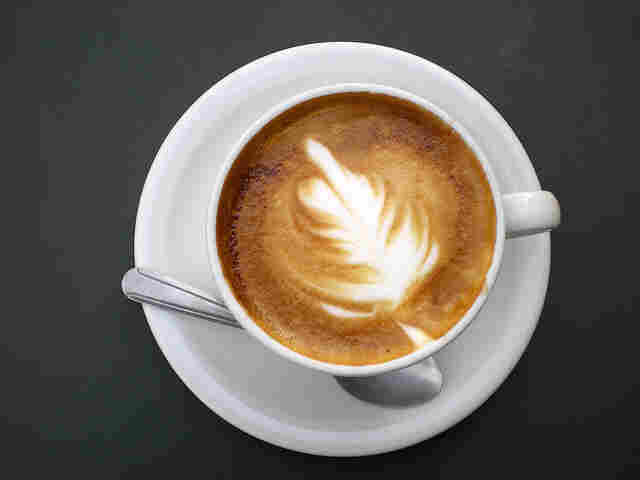 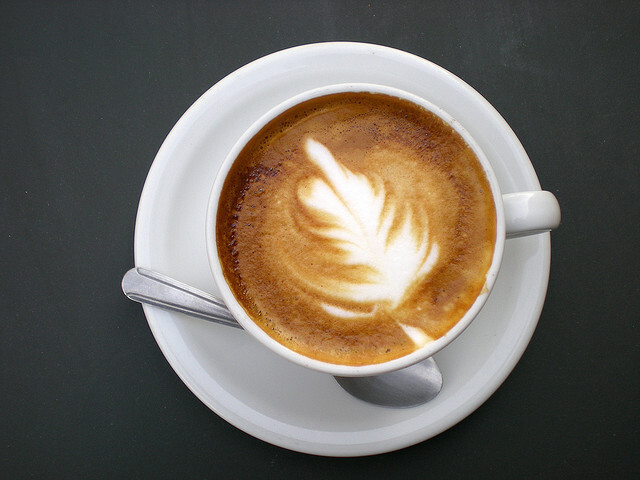 Ever since the financial crisis, cappuccino has been a fraught subject for Tim Harford, an economist and author.

To understand why, we have to start with the way he felt about cappuccino a before the crisis hit: He thought it was a wonder of the free market.

"It seems like such a simple object," Harford said. "Then you realize there is actually nobody in the world who, from scratch, could make a cappuccino."

People have been telling versions of this story for decades. In the '50s there was a famous essay about the miracle of a making pencil.  The essay used the pencil to argue that capitalism was better than communism.

In the '70s, Milton Friedman made the same point on a TV show. When you pay a nickel for a pencil, he said, a tiny part of the nickel goes to thousands of people who played a role in its creation. He continued:

They’ve all done it. Why?  Because each one of them thinks he’s better off in this transaction.  And somehow or other I’ve done it because I think I’m better off.  … There has been no central direction.  These people have cooperated with one another. Don’t speak the same language. … They may hate one another.

In his book The Undercover Economist, Harford adopted this theme for his story about the miracle of cappuccino. But the book was published before the financial crisis. And since the crisis, Harford says, he sees cappuccino -- and the broader idea it represents -- very differently.

At the time, I was telling a very optimistic message.  It was all about how amazing the market was. And I still believe that.  But is the world perfect? I don’t think so.

What's more, the miraculous complexity created by our market economy -- the complexity in every cup of cappuccino -- has a downside.

All those people, independently pursuing their own self interest, have created a complicated economy -- an economy with complicated problems that are very, very hard to resolve. Problems like what to do about the banking system, Harford says.

The pencil, the cappuccino, they’re a wonderful symbol of what the market can achieve. But they’re also a symbol of how complicated the ... the economy is that we've created, and how difficult it can be to make changes if we see something that needs need fixing.

Still, Harford believes in the power of markets. He thinks a carbon tax would be a great way to tackle climate change. He thinks that making the things that go into cappuccino and pencils helps people around the world when he becomes less poor.

But when he has his morning cappuccino, his feelings are a little more complicated than they were a few years ago.