Accessibility links
2010: Did The Economy Grow Or Are We Just Treading Water? : Planet Money If you just want the headline, here it is: The economy is doing way better than expected and way worse than it should be. 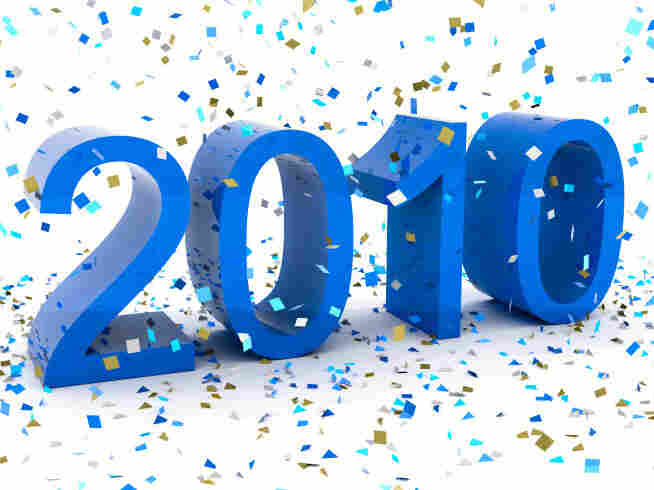 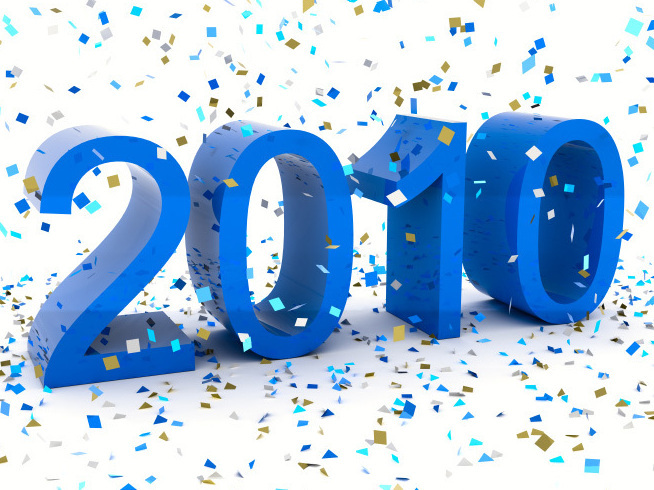 In this, the final week of the year, we found ourselves wondering: where are we in this economic crisis? How are we doing compared with this week, a year ago.

The final GDP number for 2010 won't be out until the end of January. But right now, according to the last government estimate, the economy grew at 2.6 percent. It might not sound like much, but for most of U.S. history, 2.6 percent would be seen as solid, decent growth. You string a century of 2.6 percent growth years together, and you have a country transformed. Think of America 100 years ago -- poor farmers, child labor, coal-age technology -- think of it today -- that's what steady 2 1/2, 3 percent growth gives you.

But a year like this, like 2010, you really wish there was 5 percent growth, 6 percent. If you look at this last century, that’s what you see. When the economy falls for a year or two, the next year there's a rapid rise in growth right afterward to get you back to that steady growth path. We fell into such a hole in 2008 and 2009, and that 2 1/2 percent growth is not enough to put people to work, to fund new technologies; it's only enough to tread water. You remember those horrible days of an economy drowning. Treading water would have sounded pretty good back then. But now that we're here, bobbing along the surface of a too slow economy, we want to soar.

At Planet Money, we talk to a lot of economists. And we haven't found one yet who thinks 2011 is going to be the year of soaring growth.