Accessibility links
A Theme Park, An Airport And The Next Banking Crisis : Planet Money At the center of Spain’s financial troubles are regional banks run not by bankers, but by local politicians and priests.

Listen
A Theme Park, An Airport And The Next Banking Crisis 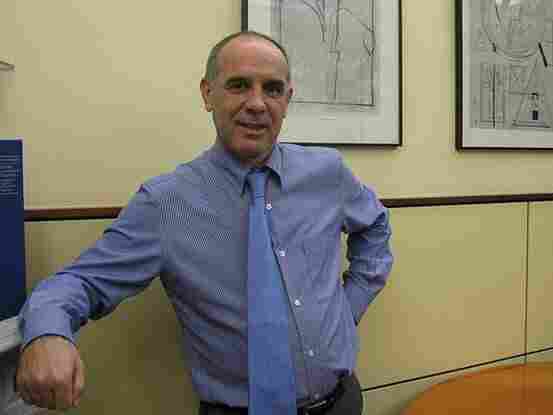 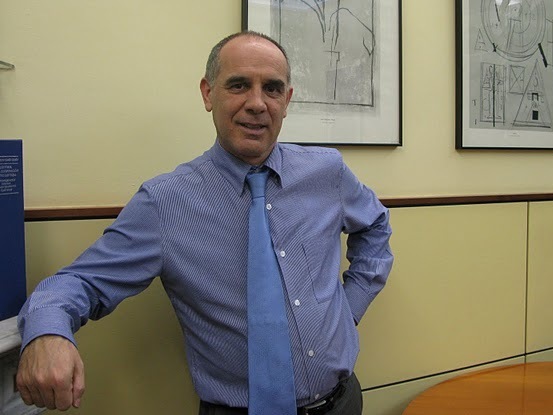 The man responsible for averting another global economic meltdown has a small frame. He scribbles every other word and number he speaks onto a pad of paper. And he’s got a really good name for the job.

“Angel,” he says. “I don’t know how to pronounce it in English. Angel, like Charlie's Angels.”

Europe’s economy is showing signs of improvement, but Spain’s banks are still in trouble. In a worst-case scenario, Spain’s banks could collapse, and bring down the global economic recovery with them.

At the center of Spain’s banking crisis are regional banks called cajas de ahorros. More than half of Spanish banking deposits are in cajas. And they’re not run by bankers, but by local politicians and priests.

The cajas were safe, boring banks until a few years back, when Spain joined the euro. That allowed cajas to borrow money at very low rates, and lend it out to borrowers who wanted to profit from Spain's real estate bubble.

Cajas bankrolled huge housing and office projects, way outside of their local areas. One caja opened a theme park. Another caja opened an airport 120 miles from Madrid, in a region called La Mancha (of Don Quixote fame).

"It's as empty as it was in the time of Don Quixote,” says Luis Garicano of the London School of Economics. “It’s a big plain. … And in the middle of that plain there’s an airport to which nobody wants to fly.”

Which brings us to the part of the story you already know: It all fell apart. The real estate bubble popped, and cajas were left holding the bag.

The Spanish government decided that the way to lead the banks back from the brink was for the healthier cajas to merge with the sicker ones. The total number of cajas needed to fall from 46 to 12, the government said.

Angel had worked with a lot of the cajas before. So they hired him to facilitate the process -- to help them find each other.

“First of all we’ll talk without any type of commitment,” Angel says. “Let’s know each other.  To see whether there ... there is a chemistry. And if there were some good looks between the two of them we will go along.”

Like an arranged marriage. And there were indeed good looks, there was chemistry. Until, inevitably, someone at the table would ask the question: When two cajas merge, which one gets to run the show? And, among the staff of the two cajas, who stays, and who goes?

In some cases, that hasn’t happened. In northwestern Spain, two cajas merged, and there are still two people doing every job, according to Luis Garicano. Two general directors, two finance heads.

The mergers were supposed to be completed as of January 1st. And for the most part, they were.

But even Angel, their matchmaker, said he is sure there will be more problems, and more mergers will be needed.

“I don’t know if it’s going to be next month or next 18 months or next three years," he says. "But they are going to have to.”