Accessibility links
How Turmoil In Egypt Could Hurt The Global Economy : Planet Money Egypt's economy is pretty small by global standards. But there are a few ways the unrest could hurt the global economy.

How Turmoil In Egypt Could Hurt The Global Economy

How Turmoil In Egypt Could Hurt The Global Economy 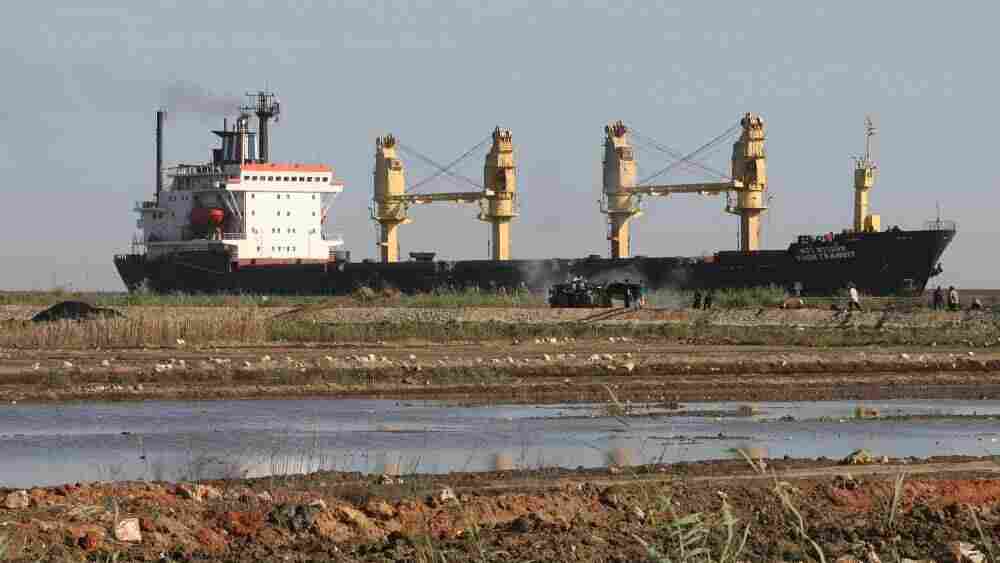 Egypt's economy is pretty small by global standards — the country's annual economic output is comparable to the output of Louisiana.

But there are a few ways the unrest in Egypt could cause trouble for the global economy.

Egypt isn't a big oil exporter. But oil flows through Egypt, which is home to the Suez Canal and the Suez-Mediterrannean Pipeline, both of which are "World Oil Transit Chokepoints" — places that are "a critical part of global energy security," according to the U.S. government.

Lots of other cargo goes through the Suez Canal as well — about 8 percent of all global trade, according to Bloomberg News.

Ships are still moving through the canal, but shippers are warning of possible delays, the WSJ reports. And some canal workers are leaving work early to comply with the curfew that's been imposed, Bloomberg says.

If the canal were closed off entirely — which doesn't seem likely at this point, according to canal managers and shipping underwriters at Lloyd's — it would slow global trade significantly. For example, Bloomberg says, the trip from Saudi Arabia to Houston would take 12 days longer if the canal were closed and ships were forced to sail around the tip of Africa.

The unrest started in Tunisia and spread to Egypt — a far more populous nation, with more influence in the Arab world. One key question now is whether protests will spread to other countries, particularly major oil exporters in the region.

"The biggest fear out there is if there's any kind of suggestion that there could be instability, political problems or unrest with Saudi Arabia," one oil analyst told the WSJ.

That could drive up the price of oil significantly, which would likely slow economic growth in the U.S. and contribute to already high inflation in the developing world.

More broadly, the situation in Egypt is a reminder of just how uncertain the world is. It's the kind of unpredictable, fat-tail event that makes investors worry — and that worry itself could have an impact on stock markets in the U.S. and elsewhere.

"[A]s is usually the case, a boxer never gets knocked out by a punch he's looking for," one analyst told the NYT. "This could be what triggers the decline. Geopolitical events are very, very hard to model."