Accessibility links
White House: Not Everyone Should Own Home : Planet Money The president and congressional Republicans agree: Fannie Mae and Freddie Mac should cease to exist. What will replace them is less clear.

Obama Administration: Not Everybody Should Own A Home

Obama Administration: Not Everybody Should Own A Home 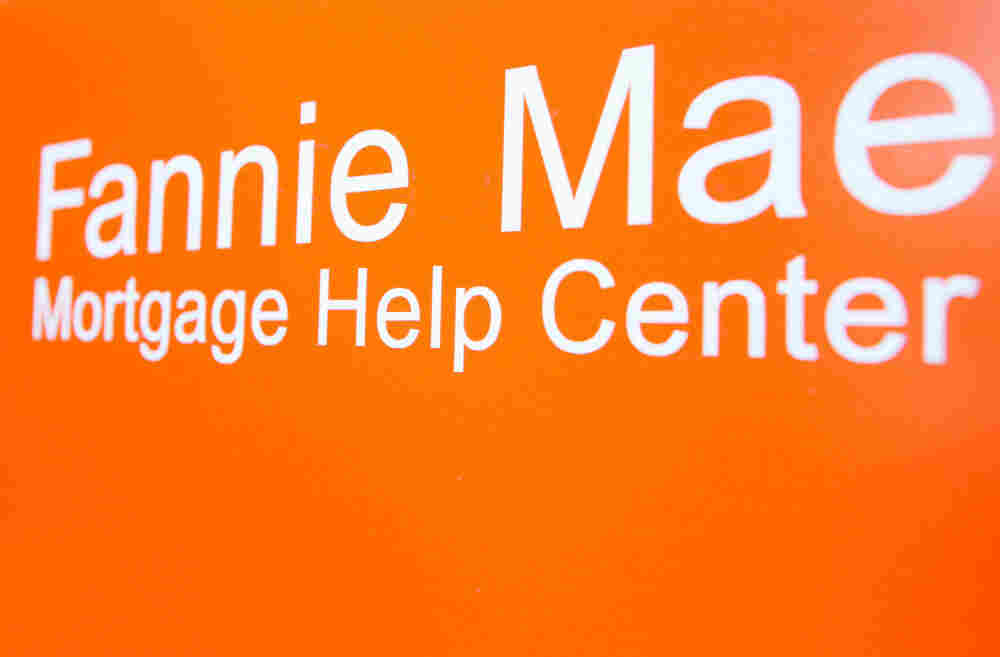 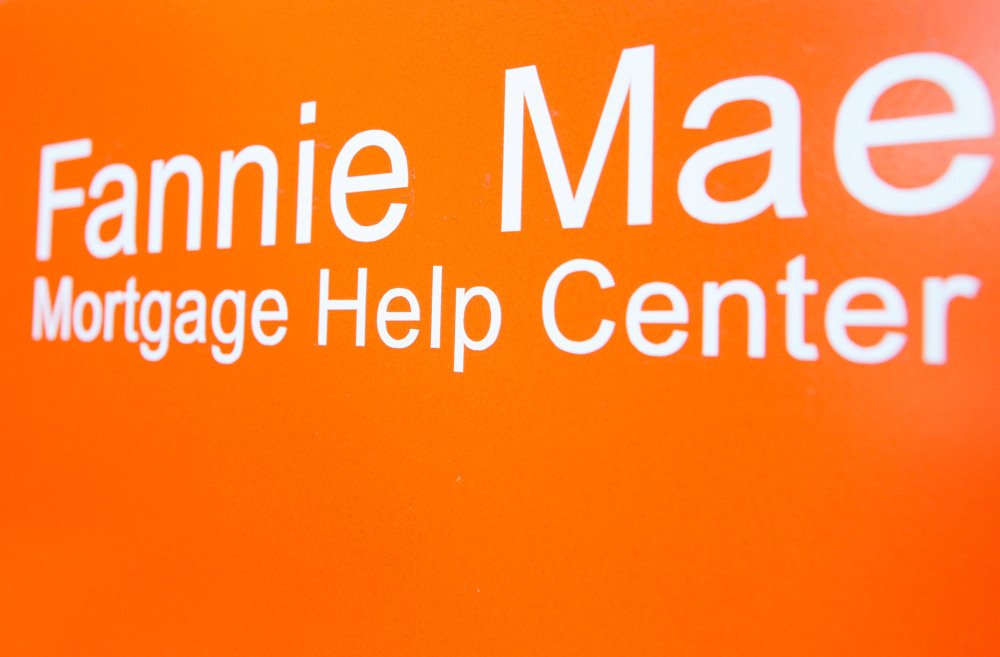 At one point in the early '90s, the government launched the "National Homeownership Strategy," whose stated goal was to "attempt to help all American households become homeowners."

So perhaps the most striking thing in today's housing finance report from the Obama administration is the simple idea that not everybody should own a home (emphasis added):

The Administration believes that we must continue to take the necessary steps to ensure that Americans have access to an adequate range of affordable housing options. This does not mean all Americans should become homeowners. Instead, we should make sure that all Americans who have the credit history, financial capacity, and desire to own a home have the opportunity to take that step. At the same time, we should ensure that there are a range of affordable options for the 100 million Americans who rent, whether they do so by choice or necessity.

This is idea, in turn, leads to the Obama administration's main conclusion: Fannie Mae and Freddie Mac should cease to exist.

Fannie and Freddie were private companies created decades ago by government decree. They bought mortgages from banks, resold them to investors and promised to make good on the loans if home owners defaulted on their mortgage.

Fannie and Freddie collapsed during the housing crisis and were taken over by the government, at a cost of more than $100 billion for taxpayers.

Now, almost all new mortgages are backed by government guarantees via Fannie, Freddie and other programs. In other words, if somebody buys a house and doesn't pay back the mortgage, taxpayers have to make up the difference.

Nobody likes the current system — Democrats and Republicans alike agree that the government needs to play a smaller role in the housing market. Here's how the administration report frames it:

In the past, the government's financial and tax policies encouraged housing purchases and real estate investment over other sectors of our economy, and ultimately left taxpayers responsible for much of the risk incurred by a poorly supervised housing finance market.

And here's what the report says we should do instead:

Going forward, the government's primary role should be limited to robust oversight and consumer protection, targeted assistance for low- and moderate-income homeowners and renters, and carefully designed support for market stability and crisis response.

What the administration does not do is take a position on how exactly we should do that. It suggests that Fannie and Freddie should be wound down over several years, and offers three different options for the future.

1. Limit the government's role to targeted programs that help groups such as veterans and low- and middle-income families.

This would reduce the direct risk being taken on by taxpayers. And, the report notes, "with less incentive to invest in housing, more capital will flow into
other areas of the economy, potentially leading to more long-run economic growth ... ."

On the other hand, this option would make mortgages more expensive for many Americans. And the traditional 30-year, fixed-rate, prepayable mortgage — which was made possible by Fannie and Freddie — might be unavailable for many borrowers. (For more on Fannie and Freddie and the 30-year mortgage, listen to our podcast, "The Frankenstein Mortgage."

What's more, investors might still think that the government would step in to bail out the mortgage market in a crisis. So distortions in the market might persist.

2. Targeted programs as described in option 1, plus a government "backstop" that would kick in during a crisis.

The government backstop might take a few forms. One option would be for the government to guarantee mortgages, but to charge a high price to do so. Under ordinary conditions, few investors would be interested in paying for this guarantee. But during a crisis, demand for the guarantee would likely increase.

Again: Lower risk to taxpayers (though not quite as low as option 1), but also harder to get a 30-year loan.

The main difference between this option and option one would come during a credit crunch, when the government backstop could keep the housing market from collapsing.

3. Targeted programs as described in option 1, plus government-backed catastrophe insurance for the housing market.

Of the three options the report describes, this one would mean the most government involvement, and the greatest possible expense for taxpayers. But it would also mean that more people could still get 30-year, fixed-rate mortgages.

Here's the NYT on the response today from congressional Republicans:

Representative Spencer T. Bachus, an Alabama Republican and the chairman of the House Financial Services Committee, commended the administration for including ideas from Republicans.

"However, what the administration offered today isn't a plan to move us forward, but rather a collection of options to consider," Mr. Bachus said in a statement. "What's needed is a real plan, and we intend to sit down with administration officials to find common ground."