Accessibility links
Stone Money Under The Sea : Planet Money "...this particular piece of currency was at about 28 metres or so underwater. Wonder who owns it..."

Stone Money Under The Sea

Stone Money Under The Sea 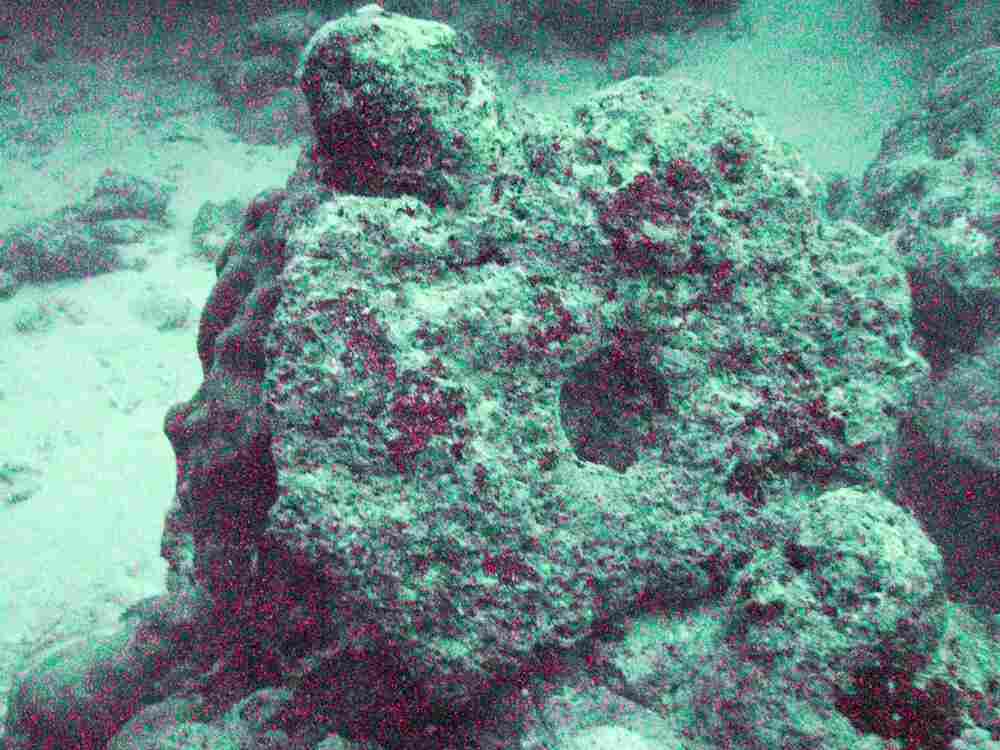 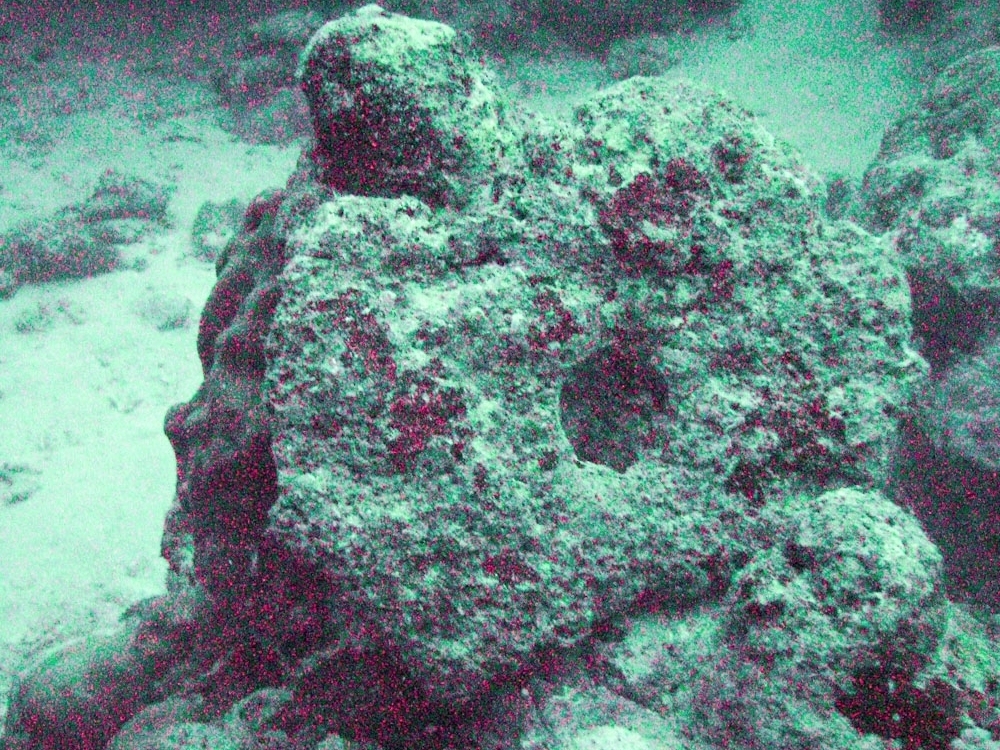 This photo recently arrived in the Planet Money inbox, along with a very short note:

Apologies for the terrible quality - this particular piece of currency was at about 28 metres or so underwater.

Wonder who owns it...

If you have no idea what John Slowey is talking about, check out our story about Yap, the tiny island where giant stone coins with holes in the middle served as money. A detail from the story:

One time, according to the island's oral tradition, a work crew was bringing was bringing a giant stone coin back to yap on a boat. And just before they got back to the island, they hit a big storm. The stone wound up on the bottom of the ocean.

The crew made it back to the island and told everybody what happened. And everybody decided that the piece of stone money was still good — even though it was on the bottom of the ocean.

"So somebody today owns this piece of stone money, even though nobody's seen it for over 100 years or more," Fitzgerald says.

John's email signature said he lived in Australia; I emailed him back to learn a bit more about the picture he sent. He wrote back:

The photo was taken back in 2008 in Yap. I was there for my honeymoon - as you probably know, it's a major diving mecca. As far as I can remember, the dive site was called Goofnuw Channels. ... I'm a regular listener to the podcast, which is how I came upon the story.