Accessibility links
Should We Pay Kids To Study? : Planet Money Paying kids to get better grades doesn't work. But paying them to do other things — like reading books — does seem to boost achievement.

Should We Pay Kids To Study?

Should We Pay Kids To Study? 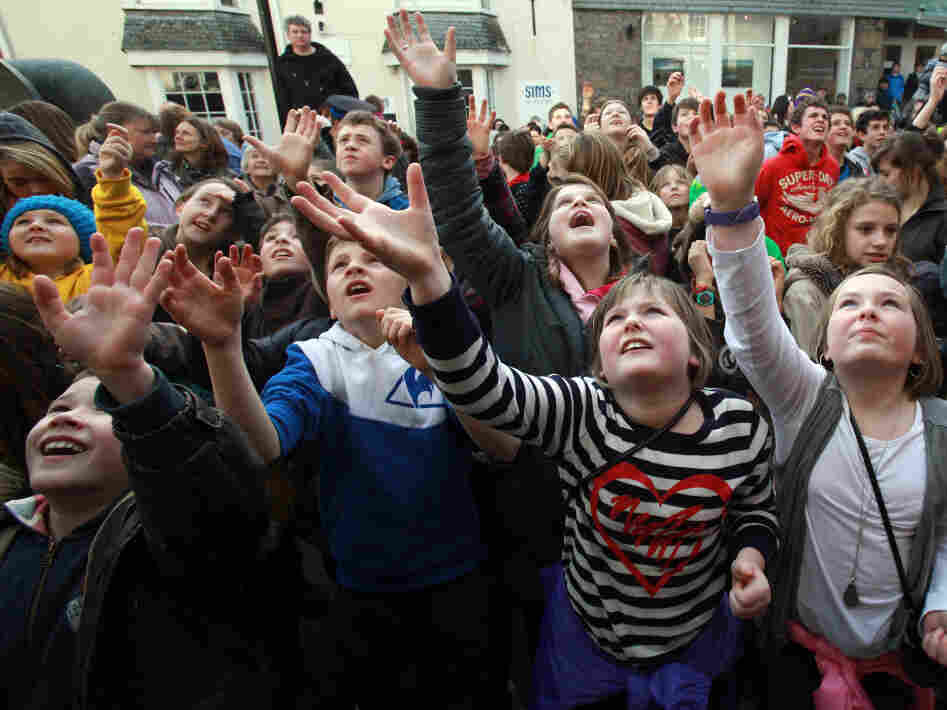 Say you want pay students to improve their grades. It turns out that the direct approach — just giving them cash for good grades — doesn't work.

Here's how you say that if you're an economist:

The leading theory is that students do not understand the educational production function and, thus, lack the know-how to translate their excitement about the incentive structure into measurable output.

This problem is solved by paying kids to do their work, rather than by paying for results.

Students who were paid to read books, attend class, or behave well did not need to know how the vector of potential inputs relates to output, they simply needed to know how to read, make it to class, or sit still long enough to collect their short-term incentive.

Paying second graders to read books seemed particularly promising — it boosted kids' reading comprehension, relative to kids who did not receive incentive payments. There was still a significant improvement a year after the researchers stopped paying the kids.