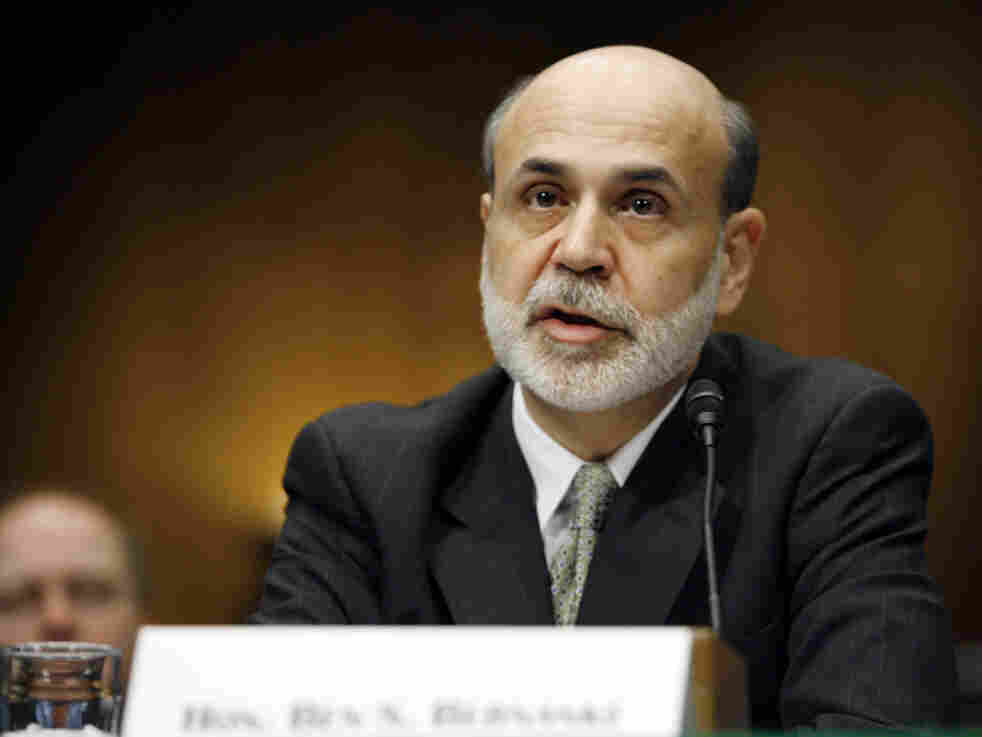 Ben Bernanke's holding a press conference Wednesday. Why is everybody so worked up about it?

Because everything the head of the Federal Reserve says is a big deal. One off-hand comment can send global markets soaring or plunging.

And because Fed chairmen, as a general rule, don't give press conferences.

They release official statements that are very, very carefully worded. And they appear before Congress.

Since the financial crisis, though, the Fed has come under increased scrutiny. The carefully worded statements and congressional appearances weren't carrying the day.

So the leaders of the Fed have decided to send the chairman out for press conferences every few months ("to further enhance the clarity and timeliness of the Federal Reserve's monetary policy communication," in Fedspeak). The first one is Wednesday, at the end of a two-day policy meeting that starts today.

Remember, though: Investors hang on every word Bernanke says. And the last thing a Fed chairman wants to do is surprise the markets.

So Bernanke's goal at the press conference will likely be to answer the questions, while saying only what everyone already knows.

He's been working on his press-conference chops, the WSJ reports:

In February, on the sidelines of a meeting of financial officials in Paris, Mr. Bernanke quizzed Mr. Trichet and other European central bankers on how they manage their press conferences. He'll do dress rehearsals, with staffers peppering him with questions, as the briefing nears.

As usual, the substance of what the Fed's leaders will decide at their policy meeting this week has already been pretty well telegraphed.

They'll probably decide to let the current round of quantitative easing (i.e. massive bond purchases) expire in June, as scheduled. And they're likely to say, as they've said for years, that they'll keep short-term interest rates extremely low "for an extended period."

1. Back in 2006, just after he became Fed chief, Bernanke got into trouble for a casual remark he made to Maria Bartiromo at a dinner. As the Washington Post reported at the time:

Federal Reserve Chairman Ben S. Bernanke said yesterday that he erred by talking to a TV news anchor about interest rate policy at a recent Washington dinner, making remarks that caused stock prices to plunge when they were reported a few days later.

The conversation ... "was a lapse in judgment on my part," Bernanke ... told the Senate Banking Committee in a hearing yesterday. "In the future, my communications with the public and with the markets will be entirely through regular and formal channels."

But how do we know when irrational exuberance has unduly escalated asset values, which then become subject to unexpected and prolonged contractions ... ?

Here's the NYT describing the reaction to that speech, five years later:

The Tokyo market panicked and closed down 3 percent, its largest loss of the year. Hong Kong fell almost 3 percent. Frankfurt dropped 4 percent, and London was down 2 percent.

In New York, the Dow fell 140 points, or 2 percent, in the first half hour of trading. But as the day progressed, it nearly recovered.

Of course, the U.S. stock market quickly recovered from this dip and continued booming, rationally or not, for several more years.