QE 2.1: The Fed Will Buy $25 Billion In Bonds Every Month Until Further Notice

QE 2.1: The Fed Will Buy $25 Billion In Bonds Every Month Until Further Notice 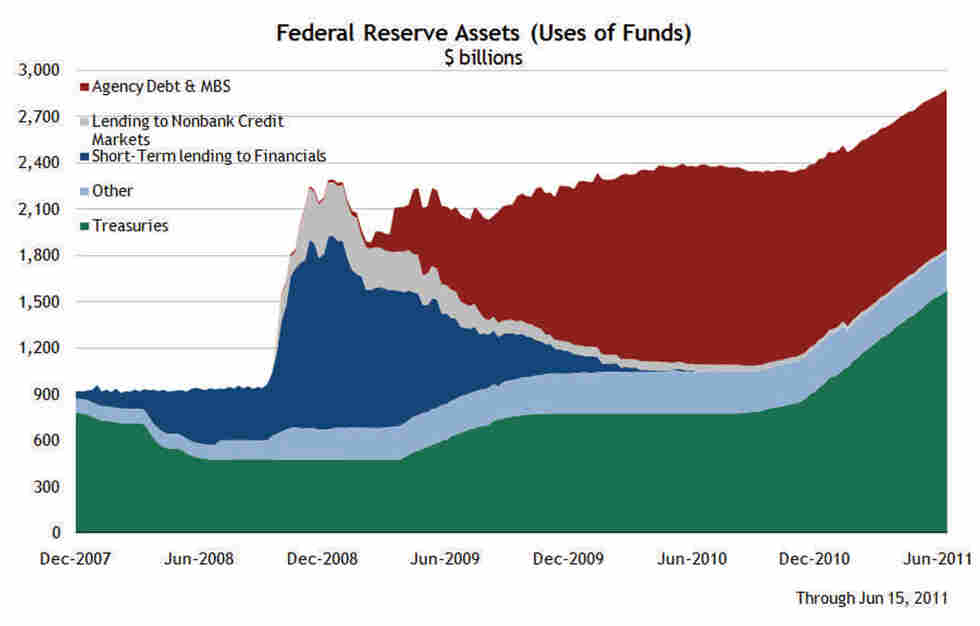 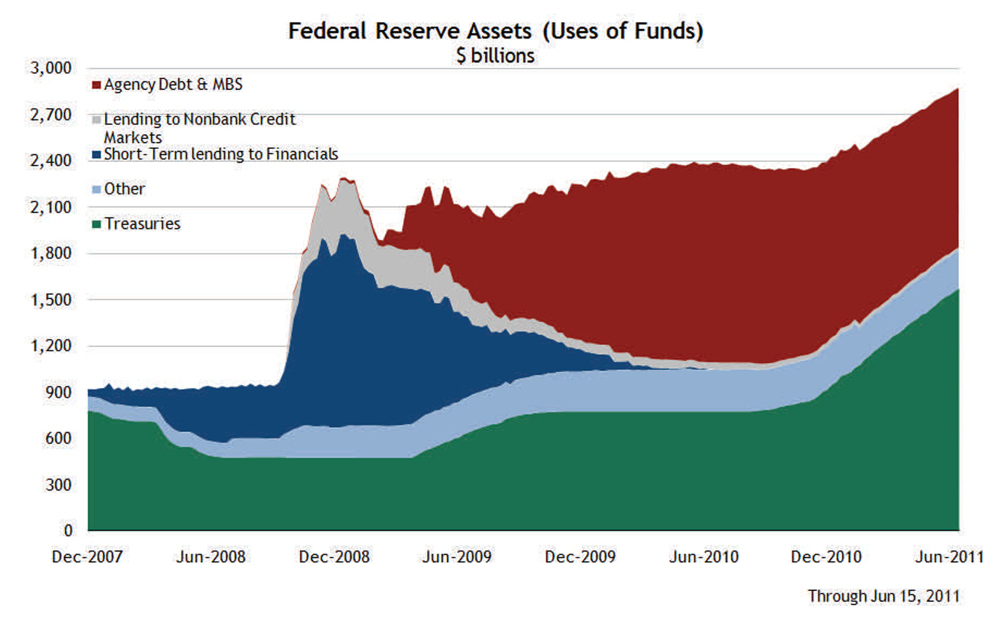 QE2 — the Fed's program to create $600 billion out of thin air and buy Treasury bonds — is ending this month. Sort of.

The Fed isn't just going to let those bonds mature and be done with them. Instead, as we noted a few weeks back, the central bank will continue to buy new bonds as its existing investments mature.

Over the past few years, the Fed has bought roughly $2 trillion in bonds in two rounds of quantitative easing. Maintaining that level of investment will mean huge ongoing bond purchases.

Ben Bernanke recently suggested that the Fed will keep reinvesting in new bonds until it decides that job market is in better shape.

Until then, the Fed's ongoing bond purchases, combined with the Fed's promise to keep short-term interest rates near zero "for an extended period," means monetary policy will still be super loose for the foreseeable future.