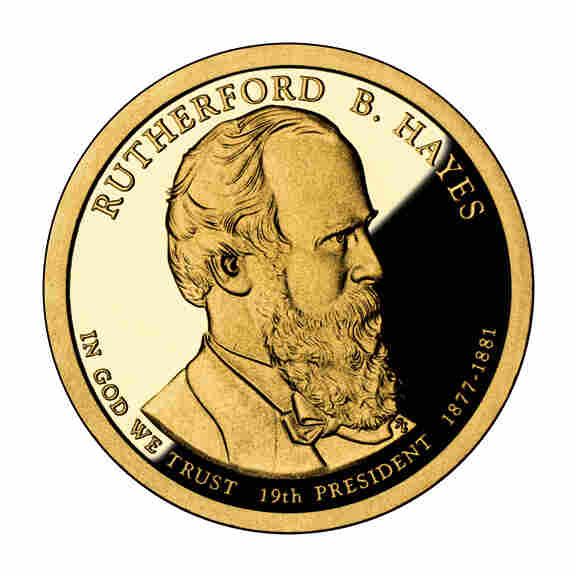 As we've been reporting, there are now more than a billion dollar coins sitting unused in government vaults, wasting hundreds of millions of taxpayer dollars.

Now, three Senators have written a letter asking Fed Chairmen Ben Bernanke and U.S. Mint Director Richard Peterson about the pileup. The letter calls the situation "troubling" and asks a bunch of detailed questions about how the law might be fixed. (Here's the full text of the letter.)

The Fed is running out of space to store the coins. "In particular, the Reserve Banks will construct a new storage facility at the Federal Reserve Bank of Dallas, at a cost of approximately $650,000," the Fed said in a recent report to Congress.