Bank Will Charge A Fee To Hold Customers' Money

Bank Will Charge A Fee To Hold Customers' Money 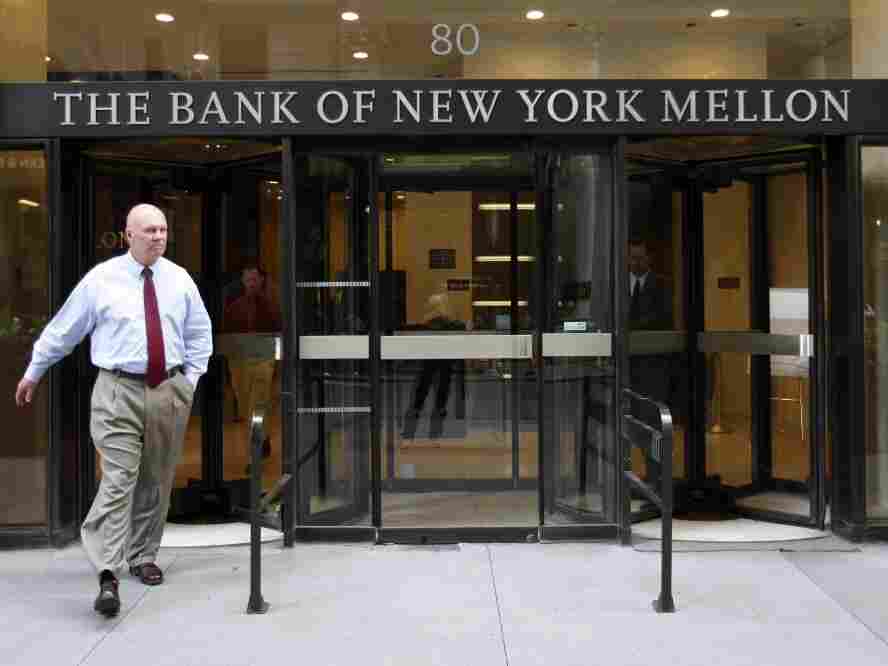 One more sign of widespread fears about the global economy: A bank is charging a fee to customers who want to deposit tens of millions of dollars.

Banks make money by taking deposits and lending that money out to borrowers. So it seems like a bank would be eager for someone to deposit $50 million — the bank could take the money, lend it out and make a profit.

But the Bank of New York Mellon said this week that it would start charging a fee for accounts where the balance is over $50 million and growing significantly. (BNY Mellon, aka the Bank of New York is banker to many banks and other big institutions, so it deals with lots of really big accounts.)

The bank says its clients are worried about the global economy — it cites the Greek debt crisis and the "handling of the U.S. debt ceiling" — and are holding more of their money in cash. The bank has to pay extra deposit insurance to the FDIC to cover all that money, and faces additional regulatory requirements.

But the bank says it can't invest the money, because it knows that its customers are likely to yank the money back soon:

Past history shows that once the storm passes these deposits quickly return to markets. The transient nature of these new deposits prevents us from inveting our balance sheet to cover the costs from regulatory ratios and deposit insurance.

In ordinary times, the bank could cover these costs and be ready to return depositors' money at short notice by investing in T-bills, Ted Truman, a former Fed economist now with the Peterson Institute, told me.

But the interest rate on one-month T-bills is hovering near zero at the moment. That's the result of the Fed's efforts to stimulate the economy by keeping interest rates low — and of the broader fear that has driven people into safe investments like T-bills and cash.