Accessibility links
Requiem For Pork Bellies : Planet Money The life and death of pork-belly futures, explained by a trader in Chicago's meat pit. 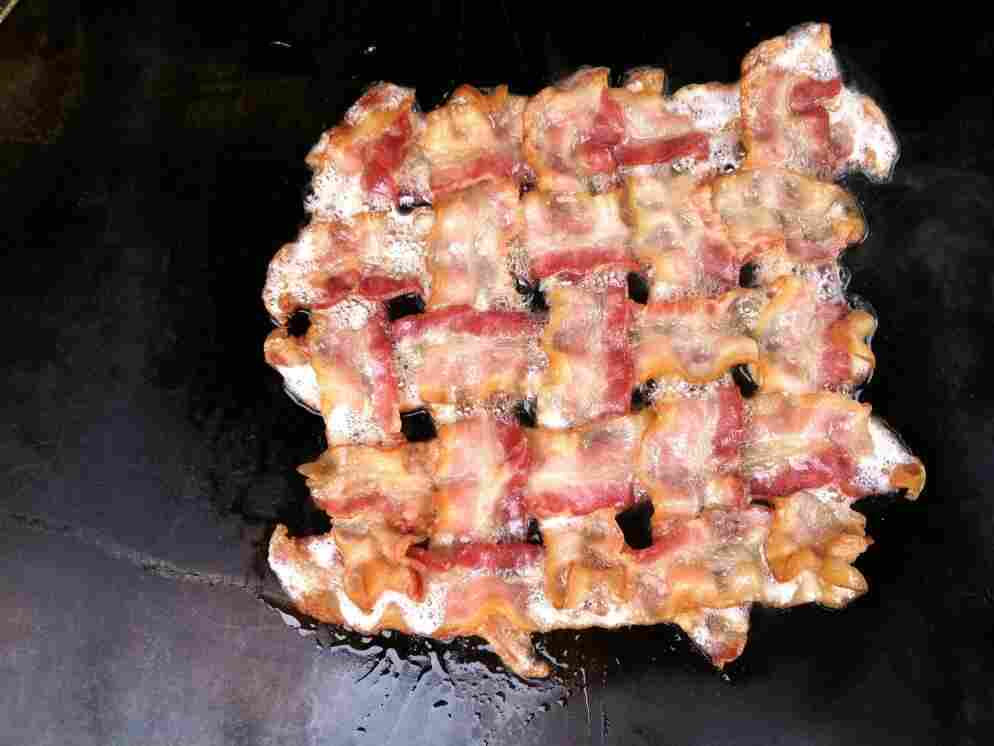 When I heard the news, I dialed up the Merc's meat pit, and Brian Muno answered the phone. He's worked in the trading pit since 1975. And his father had been working there when the pork belly futures contract was invented, in the early sixties.

Muno had no sentimentality for the end of the pork-belly contract. A pragmatist by trade, he explained that the contract had far outlived its due.

Before the rise of pork bellies, Muno says, the most of the trades on the Merc were butter and egg futures.

Then traders realized they could buy up shares of frozen pork bellies in Chicago warehouses and sell them off when demand for bacon rose. Pork bellies became the most popular product on the trading floor in Chicago.

...if it cost them a dollar a pound to keep bellies in storage for a month, if they could sell those March bellies for a dollar and a half higher than they had [bought] them in February, they could make fifty cents a pound by doing so.

Bacon is still popular. So why is the pork-belly trade dead?

A few reasons, says Muno. "Now the industry standard is more of a fresh belly, they don't want a frozen belly. Once the hog is butchered, they take that belly, and they're gonna slice it right then."

And demand for bacon is no longer changes with the season.

"Bacon on anything to me is good," Muno says. "Bacon cheeseburger, bacon pizza. . . maybe that's just me."

It's not just him.