Accessibility links
How Money Got Weird : Planet Money An airline, the price of oil and the financialization of the global economy. On today's show, author and former banker Satyajit Das talks about his career and the trouble with the rise of finance. 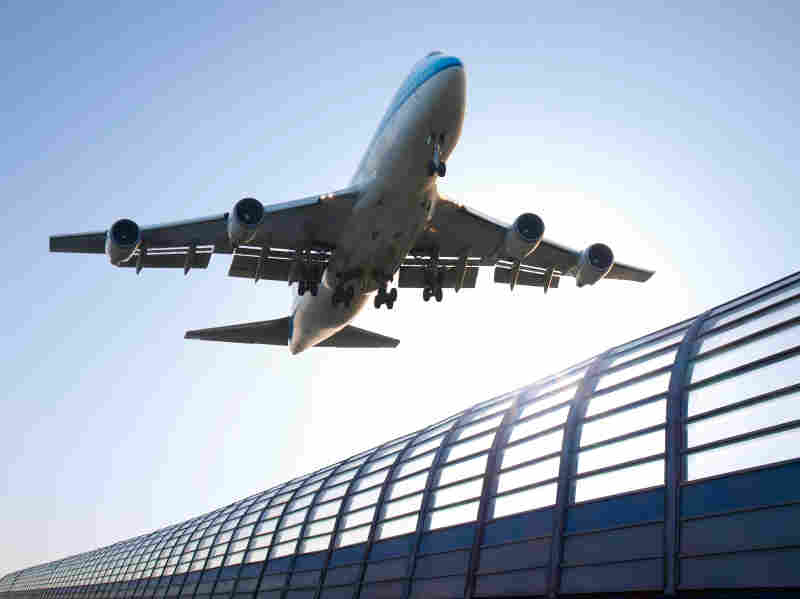 In the 1980s, Satyajit Das worked for a finance company that owned a large stake in an airline.

Das got the airline to start making speculative bets on the price of oil. That decision was good for the bottom line: One year, the company made more money from trading than it did from selling tickets on its planes.

But in the long run, Das says on today's show, this was part of a much larger shift in the global economy — and that shift turned out to be a disaster.

Das started his career in finance in the late 1970s. Around that time, in his words, "money started to get weird."

In a new book, Das calls this emerging weirdness "financialization": The spread of financial engineering throughout the global economy.

At its core, Das says, financialization was based on two things. "One is debt, more debt, and more debt." The other is packaging risk: "not really eliminating it, but shifting it around."

All that debt and all that repackaged risk eventually blew up, of course, wrecking the global economy in the process.

Financializaiton also had another unfortunate side effect, according to Das:

The best and brightest went into finance because... it paid better than every other profession. So we had this whole generation of people — who would have been great scientists, great doctors, great creators of other things — attracted to a business which ultimately only provided, to a substantial degree, toxic waste. And that is the tragedy of our time. ... It was this diversion of enormous amounts of talent.

Subscribe to the podcast. Music: Noah And The Whale's "Give It All Back." Find us: Twitter/ Facebook/Spotify