Accessibility links
Why 158 Acres Of Corn Costs $1.5 Million : Planet Money Prices for American farmland have doubled in the past few years. Does that make it a bubble? Or is there a good reason for the rise in prices? 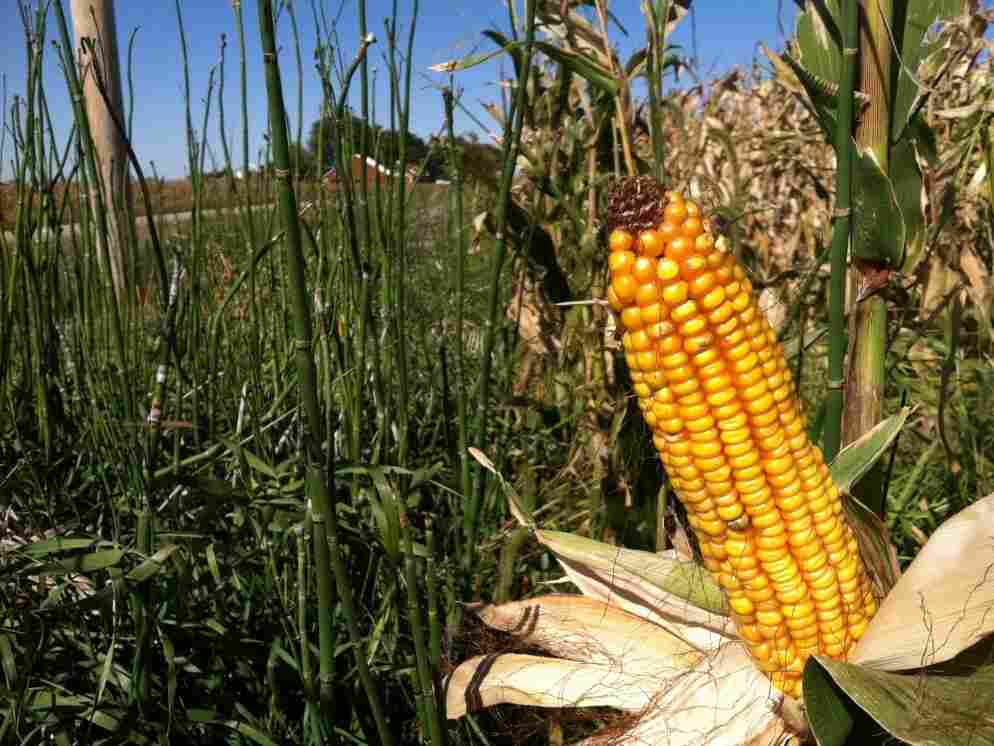 I went looking for a bubble the other day. I'd heard that prices for American farmland were spiking – up thirty percent over the past year, and double what people were paying five or six years ago. It sounded like irrational exuberance.

I flew to Iowa, drove to the town of Colo, an hour north of Des Moines, and dropped in on a land auction. It was a great scene: A hushed crowd of farmers, an auctioneer with a voice made for opera, and a climactic duel between rival bidders, one of whom raised the price with a wink, the other with a slight nod.

The winking man won, if you can call it a win when you have to hand over $1.5 million for 158 acres of corn stalks. The seller, a sweet middle-aged woman, seemed genuinely conflicted about selling her inheritance. But she needed the money, she said. And she said it: "It just seemed like we had this bubble going on with agricultural properties."

But the more I learned about the economics of corn farming and farmland, the less bubble-ish it seemed.

Consider what our local expert, the Iowa State economist Bruce Babcock, told me: Farmland in Iowa changes owners, on average, every thirty years. Buyers generally put down 30 percent of the purchase price, and 60 percent is common. This isn't a no-money-down, buy-and-flip kind of market.

And at today's corn prices, you can earn a tidy 4 percent return on your investment, just by growing corn. In that light, it all seems terribly rational. (Relevant side note: Babcock was so convinced about his calculations that he bought some farmland for himself a few years back.)

Of course, it all hangs on those corn prices. They're way up, too. As it turns out, corn farmers are in the energy business. You can convert their corn into ethanol, and put it in your gas tank. This is happening on a massive scale: More corn this year will go to ethanol factories than will feed farm animals. And the higher gas prices go, the more profitable the ethanol business, and the higher the demand for corn.