Accessibility links
When Governments Pay People To Have Babies : Planet Money It's a strategy some countries have adopted to boost falling fertility rates. Here's why it often fails. 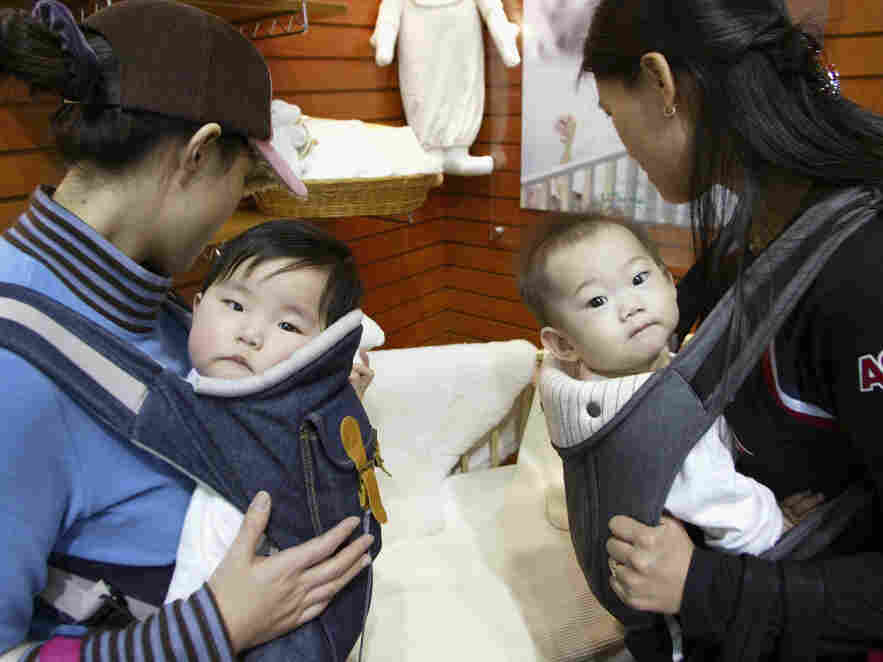 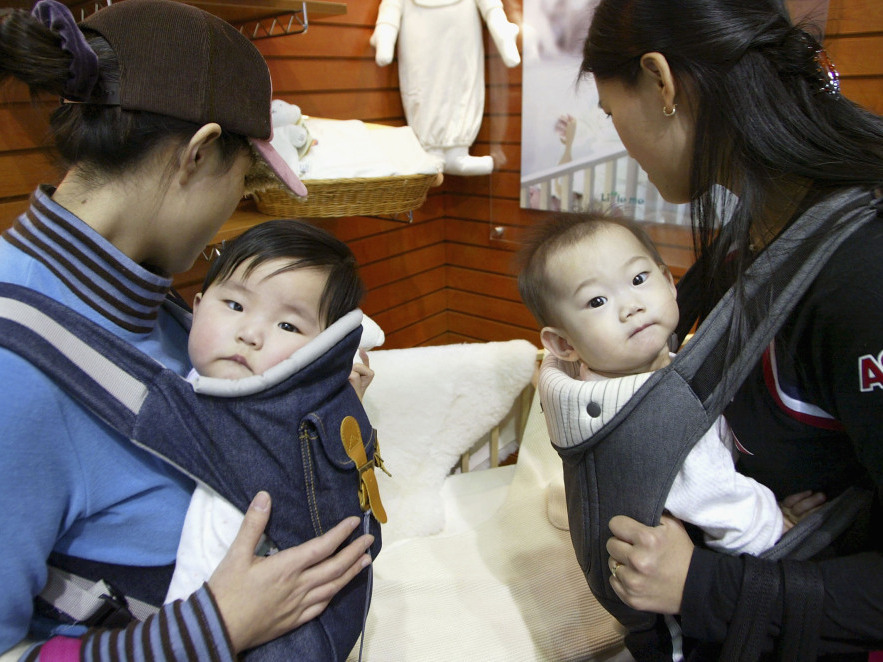 How much is a baby worth?

Let's set aside for a moment all those goo-goo feeelings about that big ball of cute chubba-chubba. A baby is also an economic investment.

Businesses get a new worker and a new consumer for products. Parents get someone who will support them in their old age. Governments get a taxpayer — and a guarantee that the country lives on.

Sure, there are 7 billion people on the planet, give or take. But for a lot of countries, the problem isn't too many people; it's too few babies. In parts of Europe and Asia, couples aren't having enough babies to keep the population steady.

Some governments have responded by paying people to have kids.

Germany, Japan, Russia, Taiwan — the list goes on and on — none is having enough children to keep population steady.

See The Map In A Larger Size
NPR

Even developing countries like Brazil and Iran have seen their birth rates drop.

This can be good for a little while. With a young workforce and fewer babies to take care of, a country can show enormous growth.

But then people start to get old, and governments say uh-oh.

In many countries, including the U.S., workers pay for retirees' pensions. Fewer kids means fewer workers funding those pensions.

"And in countries that have really low fertility rates, that's a very extreme problem," Boling says. It "makes what we have in the United States ... look like peanuts."

So governments around the world have started paying for babies.

But it's not clear that money can buy you a better fertility rate.

Japan is shrinking even after the government has tried to ramp up baby benefits. Same with Southern Europe.

In some countries, male-female relations may be a bigger impediment than money. Boling says women may be deciding, "Look, if it's all me and I'm doing all of the child rearing and maybe working outside the home as well, and you're having a drink with your buddies every night, forget it. ... I don't want to have any kids."