Accessibility links
Kill The Euro, Win $400,000 : Planet Money We talk to a British CEO offering a prize to the person who comes up with the best plan to leave the euro. 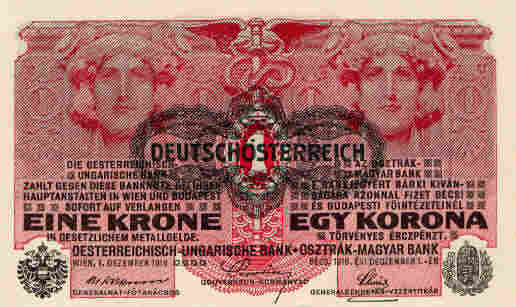 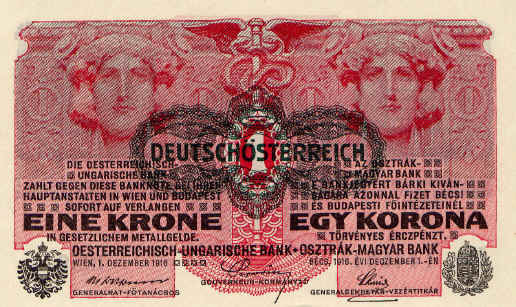 On today's show, we talk to a guy named Lord Wolfson of Aspley Guise. He's a British CEO, and he's offering a $400,000 prize to the person who comes up with the best plan for countries to leave the euro.

Also: The story of another European currency union that fell apart a century ago, and the lessons it holds for the euro.

* Read Michael Spencer's paper on the end of the Austro-Hungarian empire.