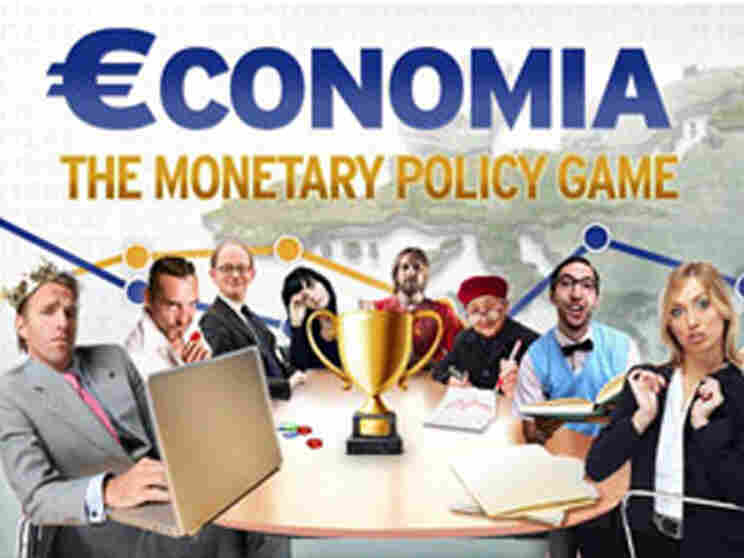 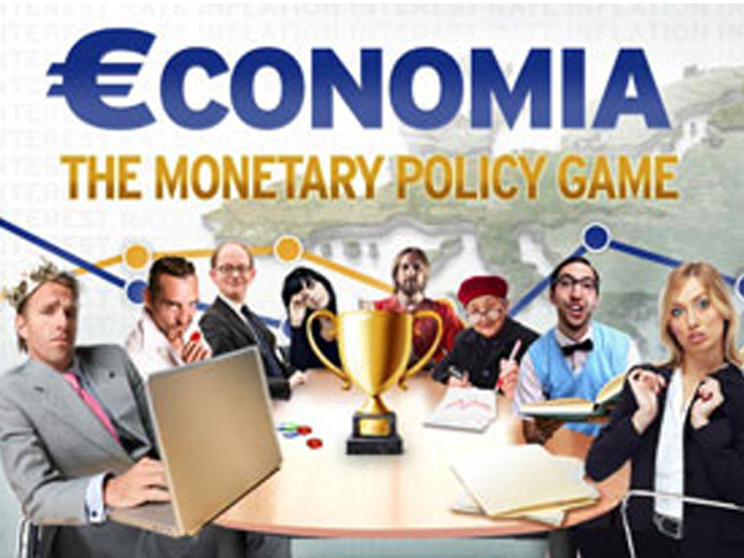 Despite having a few other things going on, the European Central Bank found time to release an iPhone app this fall. It's called €conomia. (You can also play on your computer.)

The goal of the game is to keep inflation just below 2 percent. (Unlike the Fed, which is responsible for both keeping prices stable and maintaining full employment, the ECB's only mandate is price stability.)

It sounded easy enough. So I tried out the game. The first year went by and I kept inflation to about 1.9%. The game documents your progress with fake newspaper accounts, and people were calling me "Central banker of the year."

But then, the economy started to get bumpy. The game throws unpredictable events at you, like oil shortages, falling housing prices, stock market crashes or gold booms. I didn't encounter any sovereign debt crises, or any calls for the ECB to act as a lender of last resort.

But a huge stock market crash did me in. Investors started a selling spree, and prices fell sharply. The inflation rate plunged below zero. I lowered the interest rate to zero, but inflation kept falling. I was stuck in a deflationary spiral. And in the end, I lost.