About That Whole Superhero Thing

About That Whole Superhero Thing 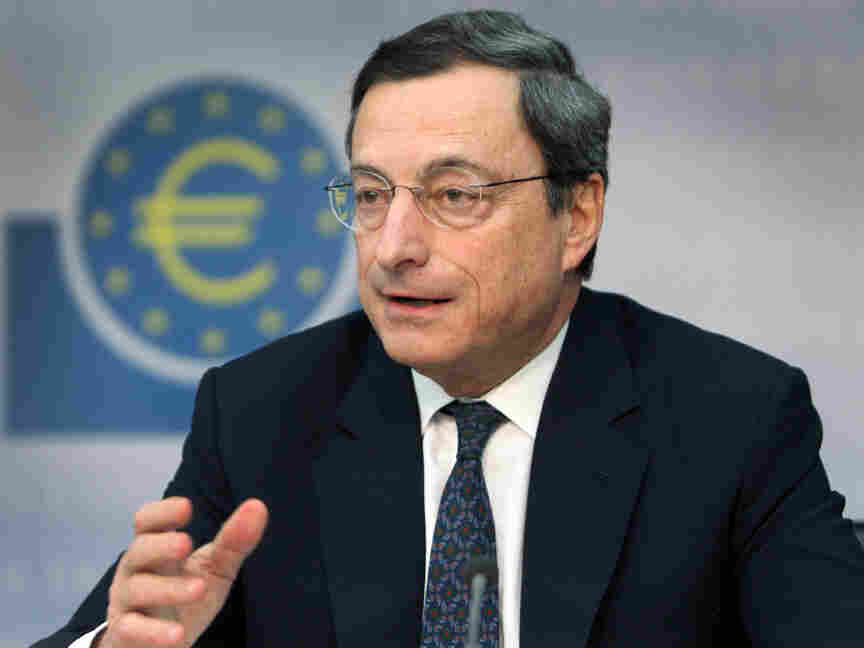 ECB president Mario Draghi appears to be ignoring the bat signal sent out by European leaders looking for help.

After a meeting with the ECB's governing council, Mario Draghi was at his Draghiest — acerbic, skeptical, reserved. This is the modus operandi of the ECB. You think we're going to jump into the breach and save the European economy — think again. It's on you, governments.

"We have the treaty which says no monetary financing to governments," is how Draghi actually said it.

The euro treaty forbids direct central bank lending to governments. There had been hope that in light of negotiations over a new treaty, the ECB today would commit to financing the indebted governments anyway, but they seem to have passed the buck.

"If the leaders make substantial progress, I think we will see confidence returning," said Draghi.