Accessibility links
Butter Crisis In Norway : Planet Money Norway is one of the richest countries in the world. So why did it just run out of butter? 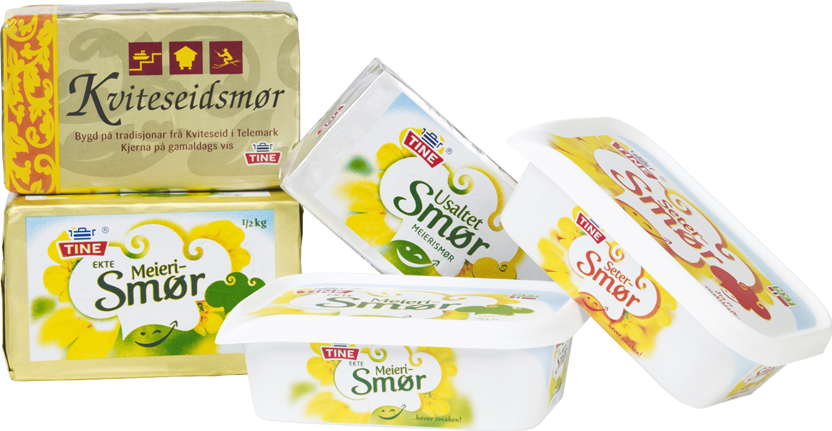 Norway ran out of butter this month. There's none in the stores. People are selling it for inflated prices online. A guy just got caught trying to smuggle 200 pounds across the border from Sweden. People are panicking about the holiday baking season.

Explanations have been advanced. A high-fat diet craze jacked up demand in the country. A rainy summer led to poor grazing conditions for cows, which in turn led to lower milk and butter production. But at its core, this is a story about trade.

Norway is one of the richest countries in the world. Why not just import butter?

It turns out, the country has prohibitively high tariffs on imported butter — 26 kroner per kilo, or roughly $2 per pound, according to Lars Galtung, a spokesman for Tine, the country's biggest dairy producer. (Norway isn't a member of the EU.)

In an emergency move, the country's agriculture ministry just temporarily cut the tariff way down. Tine is planing to import 150 tons of butter, and other companies are importing hundreds more tons, Galtung told me.

But getting hold of all that butter is likely to take a while. Galtung said the shortage is expected to run into the new year.

Thanks to Planet Money listener and Norway resident Kevin McGuiness for pointing me to local coverage of this issue and confirming that, yes, this story really is a big deal in Norway.