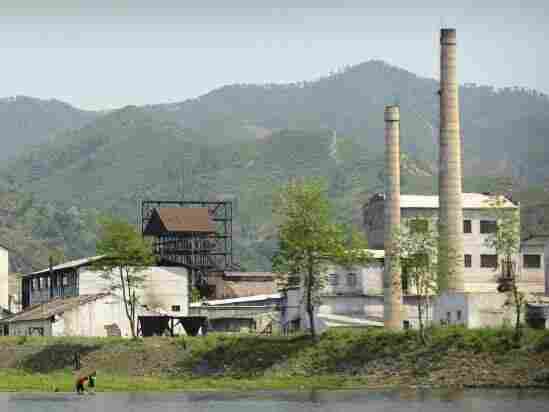 Kim Jong Il is dead. North Korean state media attributes his death to "great mental and physical strain" during a "high intensity field inspection." The FT notes that he "was known for his love of rich food and liquor, has been noticeably frail after suffering a suspected stroke in 2008."

In any case, our recent piece on North Korea's economy may be of interest in light of the news. Here's an excerpt:

North Korea used to be an industrial powerhouse. Not anymore. Today, the country can't feed its own people. Its cities go dark every night for lack of electricity.

...And if self-reliance requires drug-dealing and the smuggling of counterfeit goods, then so be it.

Read the full story, or listen to the podcast. For more, here's an obituary of Kim from NPR.