Accessibility links
Why Are Americans So Bad At Saving? (Part I) : Planet Money We have made it too easy to borrow and consume, argues one economist.

Why Are Americans So Bad At Saving? (Part I)

Why Are Americans So Bad At Saving? (Part I) 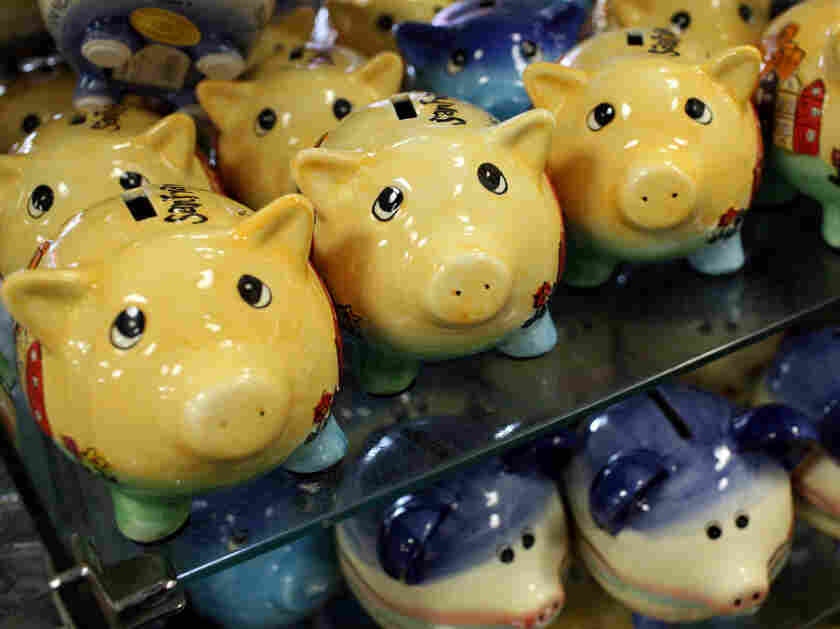 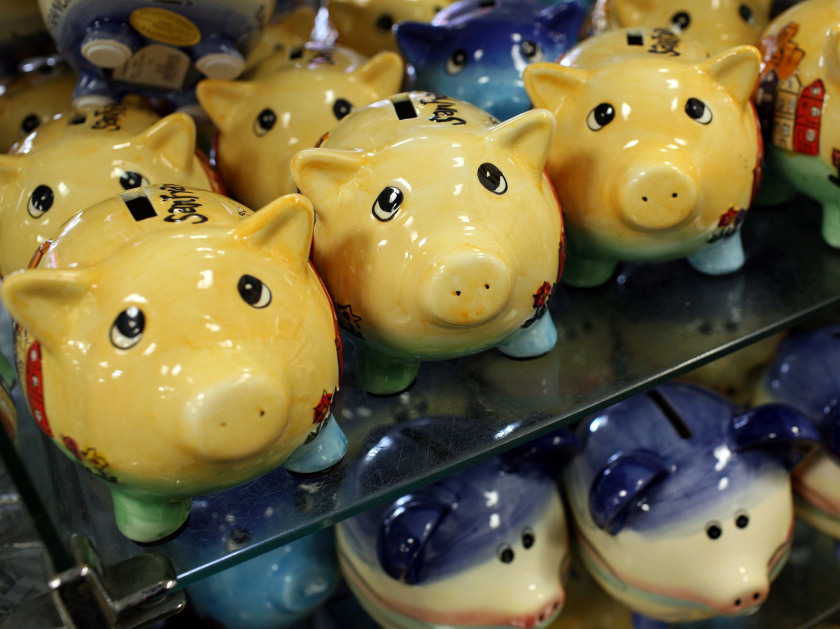 Note: This is the first of two related posts.

In his latest New York Times Magazine column, Adam Davidson writes, "savings...have fallen steadily for more than 30 years, from a high of nearly 12 percent of income."

To continue the discussion, we asked two economists on different sides of the debate - Laurence Kotlikoff of Boston University and Annamaria Lusardi of George Washington University - to answer the following question:

Why are Americans so bad at saving?

I had not thought to check the sales of nail polish lately, so instead I will turn to one of the other points raised in Davidson's column, which is whether Americans are saving enough. To determine that, we normally turn to the National Income and Product Accounts statistics (men's underwear sales and wine auctions are not normally good proxies for saving), but, like the column, I will turn to some other indicators to discuses the state of saving in the United States.

According to a 2009 TNS Global Survey, when Americans were asked whether they could come up with $2,000 in 30 days, half of the respondents in a representative sample of the U.S. population said, "no." This means that half the population does not appear to have the means to deal with a small financial shock, such as an important car or home repair, to say nothing of a large shock, such as job loss.

If we turn to an indicator for the medium-run, for example whether parents have planned for their children's college education, we see similar statistics: 60 percent have not put any money aside for college education (according to the 2009 FINRA Financial Capability Study). However, over the past decade, tuition and fees at four-year public colleges and universities have increased by an average of 5 percent each year (adjusted for inflation).

Truth be told, we have made it very easy to consume and to borrow. Before the financial crisis, people were inundated with credit card applications, and the credit card statements arrived in the mail accompanied by checks to use for additional credit. It was easy to tap into the value of one's house by using a home equity line of credit. And for those who needed to access their paychecks early, they always had the option of payday loans. More than one in five Americans have used high-cost methods of borrowing in the past five years (which include payday loans, pawn shops, title loans, advance on tax refunds, and rent-to-own stores). Despite their high interest rates, payday lenders now have more storefronts than McDonald's and Starbucks combined in the states where they are allowed to operate.

When it comes to saving, we do not see too many offers arriving in the mail, offering plans or tips on how to save. An easy way that one can save is via an employer-provided pension fund, but only about half of the population works at firms offering pension plans. Even when people are automatically enrolled in their employer's plan, the contribution rate is rather low, usually around 3%.

And for those who look to role models, how about watching government after government being unable to put their economy on a sustainable path of deficits and debt? I suggest we think more about saving. Cutting down on nail polish purchases will probably not cut it, but it is a start.