Accessibility links
Forget Stocks Or Bonds, Invest In A Lobbyist : Planet Money For every dollar spent on lobbying for a 2004 corporate tax bill, companies benefited $220, a new study says. That's a return of 22,000 percent. 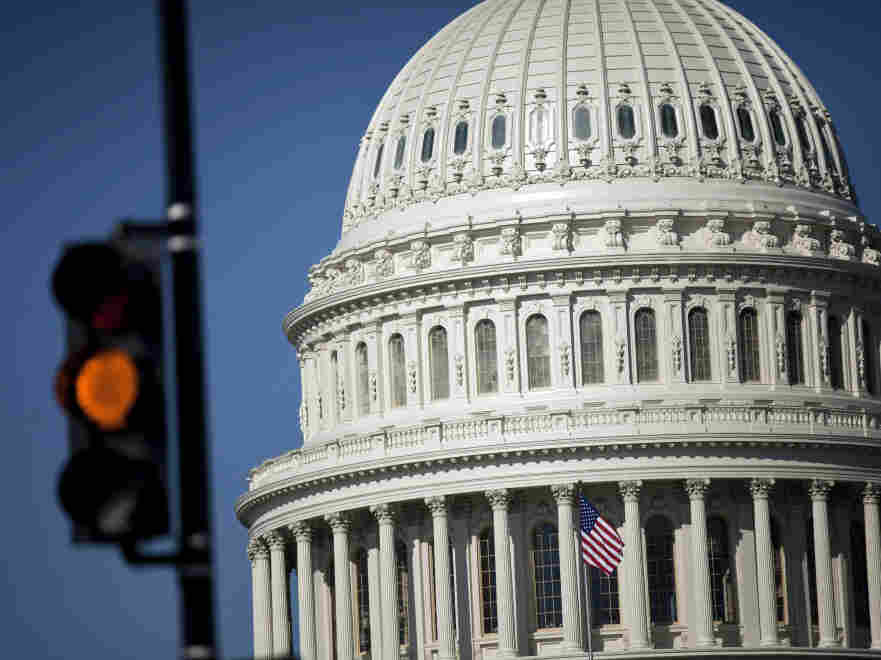 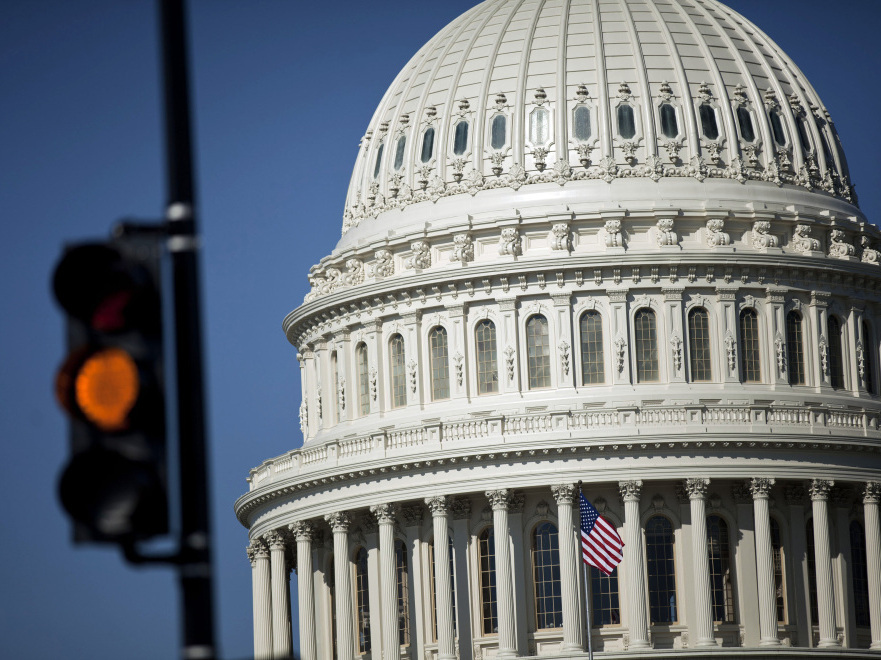 Corporations don't lobby Congress for fun. They lobby because it helps their bottom line. Getting a regulation gutted or a tax loophole created means extra cash for the corporation. But getting laws changed can be very expensive. How much money does a corporation get back from investing in a good lobbyist?

It's a messy, secretive system so it was always hard to study. But in 2004, economists found a bill so simple, so lucrative, that they could finally track the return on lobbying investment.

The American Jobs Creation Act benefited hundreds of multinational corporations with a huge, one-time tax break. Without the law, companies that brought profits earned abroad back to the U.S. had to pay a tax rate of 35 percent. With the law, that rate dropped to just over 5 percent. It saved those companies billions of dollars.

In a recent study, researchers Raquel Alexander and Susan Scholz calculated the total amount the corporations saved from the lower tax rate. They compared the taxes saved to the amount the firms spent lobbying for the law. Their research showed the return on lobbying for those multinational corporations was 22,000 percent. That means for every dollar spent on lobbying, the companies got $220 in tax benefits.

That high of a payoff surprised even Alexander:

RA: I was not expecting it to be that big at all. I thought I needed to go check my math.
AB: So after the fifth or sixth time checking you were like, oh, this is the number?
RA: After the twentieth time of checking.

The American Jobs Creation Act is just one example. Not every lobbying effort has a return of 22,000 percent. There are companies that probably lose money lobbying — they spend limited resources on lobbyists and see no benefit in return.

But the company-lobbyist-politician ecosystem, Scholz says, is a problem:

We have a situation where we, in essence, invite corporations to buy their own tax rate through lobbying... which ultimately corrupts both the companies and the politicians.

Read more about Alexander and Scholz's study. And listen to our previous podcast in our series about lobbying and U.S. politics.