Accessibility links
Do Sanctions Work? : Planet Money We talk to an economist — and hear a first-hand account of what life is like under sanctions. 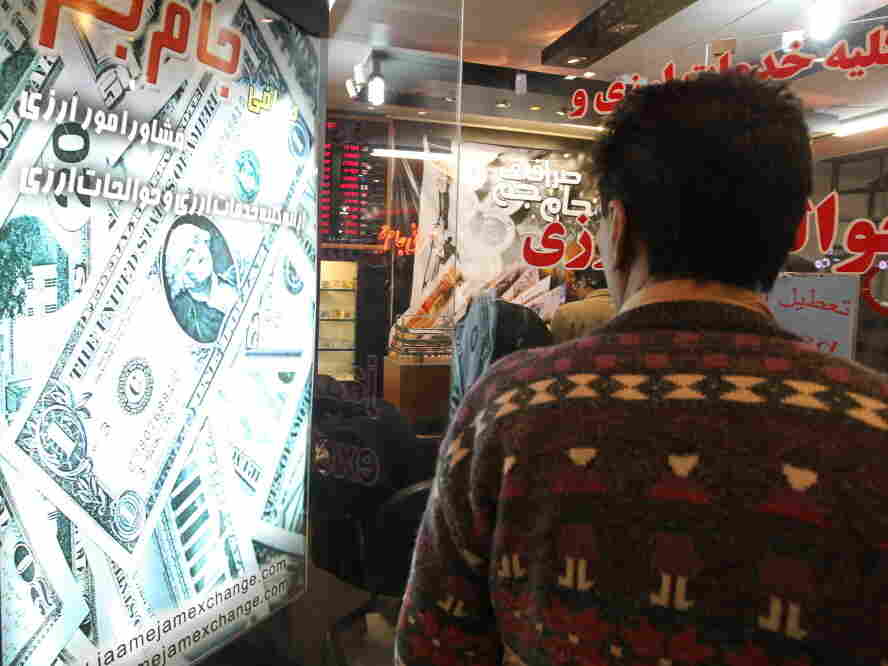 It seems like there's always some country or another that the United States is imposing sanctions on. The reasons change, but the idea is always the same: economic coercion.

This month, it's Iran. In response to Iran's alleged pursuit of nuclear weapons, President Obama signed a law that punishes banks for doing business with Iran's central bank. This makes it difficult, in theory, for Iran to sell its oil around the world.

You can see why sanctions are so appealing for the U.S. government: Rather than go to war to stop Iran's nuclear program — to risk American lives — the U.S. can block money from going in and out of the country. That makes life miserable for the Iranians and, in theory, persuades them to give up their nuclear ambitions.

But do sanctions work? Have sanctions ever really worked? Today, we talk to Gary Hufbauer, author of the book Economic Sanctions Reconsidered. And we hear a first-hand account of what life in Iraq was like under the sanctions of the 1990s.