Accessibility links
A Nation No Longer On The Move (Part I) : Planet Money "Many young adults are stuck in place," writes William Frey of the Brookings Institution, "But when the economy does pick up, there will be a pent-up demand for migration."

A Nation No Longer On The Move (Part I)

A Nation No Longer On The Move (Part I) 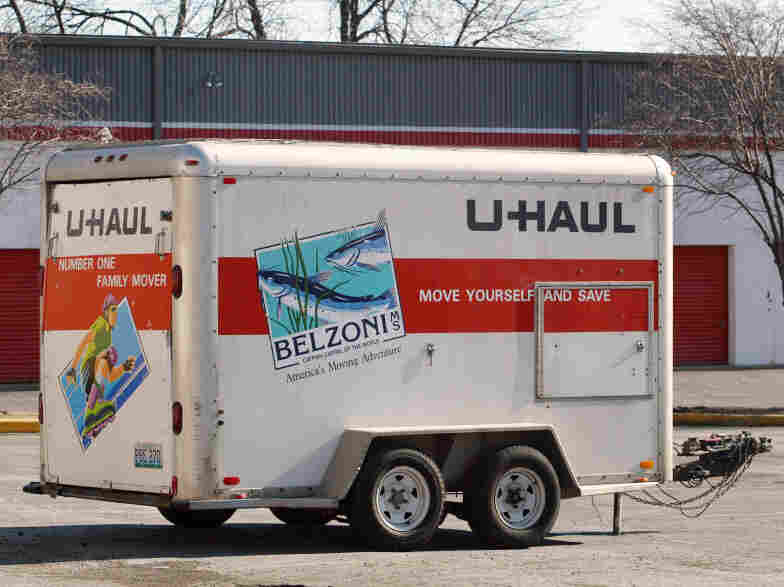 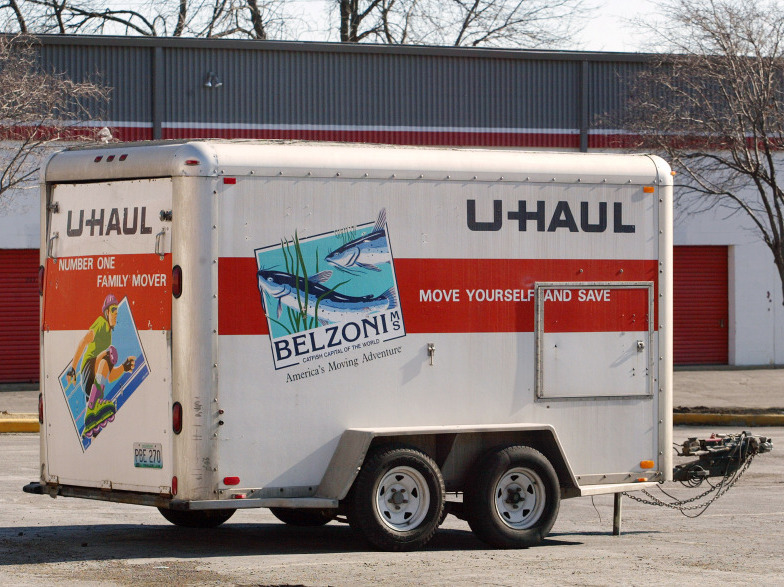 Note: This is the first of two related posts.

In his latest New York Times Magazine column, Adam Davidson writes, "mobility has reached its lowest level in recorded history...This suggests, among other things, that people aren't packing up for new economic opportunities the way they used to."

To continue the discussion, we asked two demographic experts on different sides of the debate - Joseph P. Ferrie of Northwestern University and William H. Frey of the Brookings Institution - to answer the following question:

Have Americans lost the economic incentive to move?

In a recent campaign stump speech, Presidential candidate Mitt Romney testified, "I believe in freedom. I believe in liberty. I believe in an opportunity society." I was waiting for him to next say, "and I believe in the right for Americans to move any place, anytime to achieve their goals." He didn't say that, but high migration levels surely have done much to keep our economic engine humming - compared with the more stagnant levels in Europe and Japan.

Of course, migration, both short distance and long, hit historic low points in the last four years (I summarized the trends here and here).

Does this mean that we are on our way to economic stagnation, which will keep large numbers of our work force perpetually stuck in place? I don't think so.

Migration rates have certainly declined since the 1950's, when we had a younger (and thus more mobile) population, and renters were buying GI-Bill financed homes. Since then, the population has became older, more settled into owned homes, and dual earner couples proliferated. The nation's shifting demography made us a little more sedentary. But this does not mean that opportunities became less available to young people or that they were less likely to migrate to take them.

What happened next was the triple tsunami of a bursting housing market bubble, a financial crisis, and the Great Recession. Potential movers, especially young people, were unable to finance a new home, sell their old one, or obtain a job. Many young adults are stuck in place, living with their parents, putting off marriage, and remaining underemployed.

We are certainly in an economic mess, which may keep part of a generation from moving on with their lives. But when the economy does pick up, there will be a pent-up demand for migration among these young people and the next generation. It's in our national DNA. And it won't necessarily follow an education-based mover stayer divide. Hispanics and Asians of all skill levels will contribute mightily to our labor force, as they disperse around the country.

Still, it's probably true that Mitt Romney's unfettered capitalism will need some assistance from the government toward training this next generation for the jobs they move to take.