Accessibility links
What Moves The Dow? Sunshine, Among Other Things. : Planet Money No one really understands what drives the daily swings of the stock market, despite more than a hundred years of studying the problem.

What Moves The Dow? Sunshine, Among Other Things.

What Moves The Dow? Sunshine, Among Other Things. 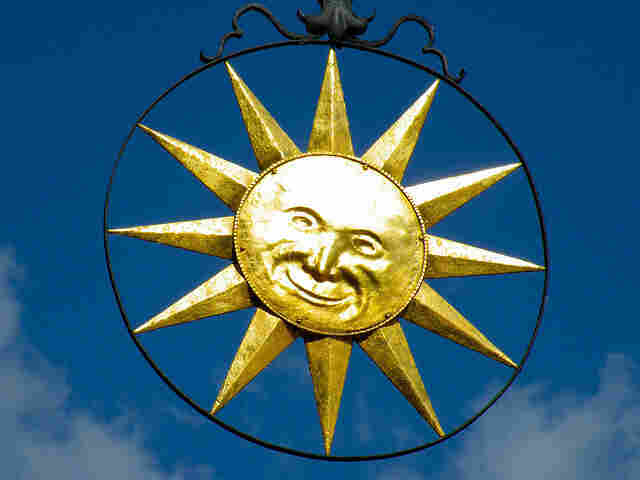 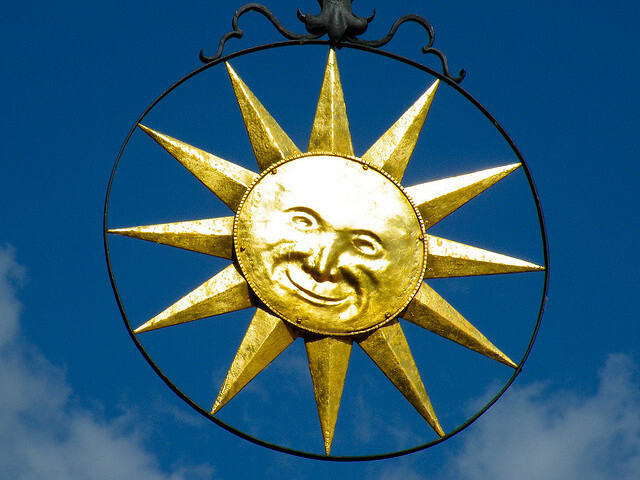 The daily swings of the Dow don't tell us much about the economy, Adam Davidson argues in his latest Times Magazine column. So what drives the Dow up and down in the first place? We posed the question to William Goetzmann of Yale University. His response is below.

No one really understands what drives the daily swings of the stock market, despite more than a hundred years of studying the problem. J.P. Morgan perhaps summed it up best when he was asked what the market would do in the future. He responded simply, "It will fluctuate."

Morgan's short answer is less than satisfying to academics like myself, who have worked for years to understand the daily swings of the market. Sometimes it is caused by a technical glitch — like the mistaken trade that caused the famous 15 minute "flash-crash" of 2010, which drove the Dow down 1000 points. Sometimes it is a puzzling thing like the weather. Oddly enough, markets around the world have a slightly higher return on sunny days.

But the market is ultimately not driven by computer glitches or sunshine. It is driven by thousands of traders interacting anonymously, using the best information they can to estimate the value of stocks. Their sentiment fluctuates daily, driving money in and out of stocks and pushing prices up and down.

So what scares traders out of the market? We found in our own research that falling indexes don't frighten them — uncertainty does. When analysts and commentators disagree on where the market is headed, investors become less bullish on stocks. Watching the market move on a daily basis might reveal more about investors' hopes and fears than about changes in fundamental asset values.

The Dow Index charts these hopes and fears, even though its creator, Charles Dow, believed that one had to ignore the daily fluctuations of the index and concentrate on the longer-term trends in order to assess the current state of the market and the economy. Maybe Dow was right on this score.