Accessibility links
Bailout, Schmailout* : Planet Money Greece just got its latest bailout. Here's why it won't be the last. 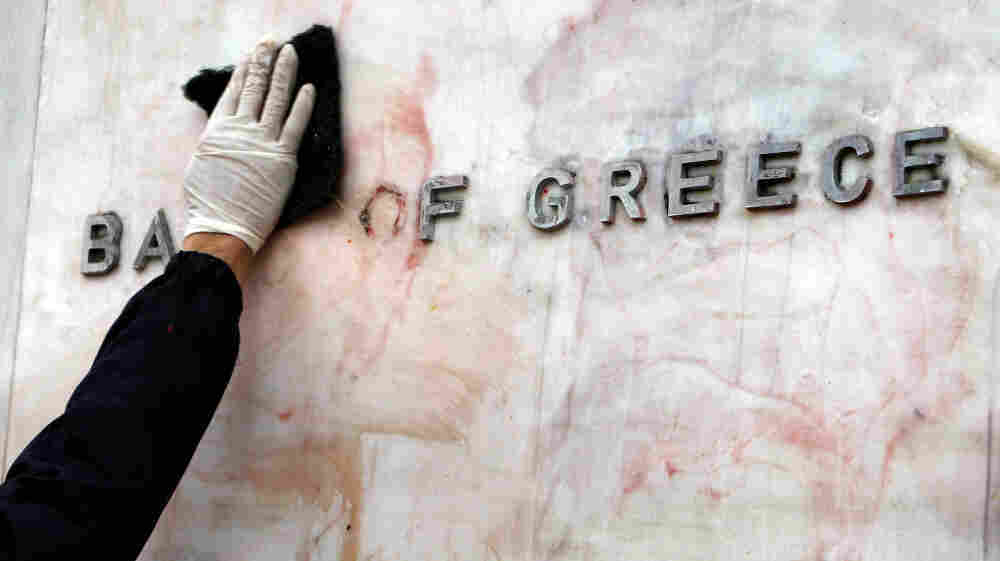 We know the script by now.

In the latest round, we're between numbers two and three — officials agreed early this morning to another bailout, which means Greece will be able to pay its debts coming due next month.

So let's get right to number four: Why Greece will need yet another bailout.

Conveniently, a confidential report prepared for European finance ministers lays out very clearly why things won't go as well as expected. The FT has a story on the document; ZeroHedge has the report itself.

In short: All those austerity measures are likely to mean more economic trouble for Greece, which will make it even harder for the country to pay down its debts. So the country will need to keep borrowing. But nobody is going to want to lend money to Greece. So Greece will need another bailout.

And as others have noted, even this gloomy report (FT headline: "Greek debt nightmare laid bare") makes some very optimistic assumptions. In particular, the report assumes that the country's economy — last sighted shrinking at a disastrous 7 percent per year — will miraculously return to growth in the next couple years. 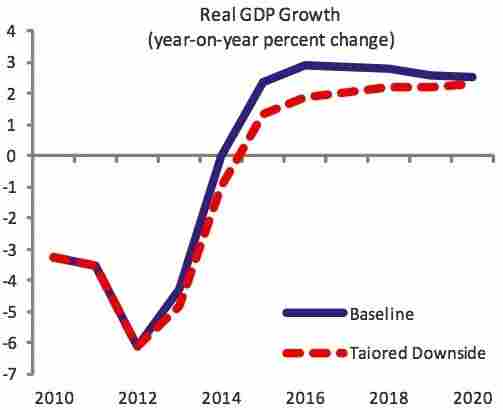 If Greece's economy doesn't stage this kind of miraculous recovery, Greece's debt trouble will be even worse than this report envisions.

*We ran a similar headline back in 2010. Which is sort of the point.