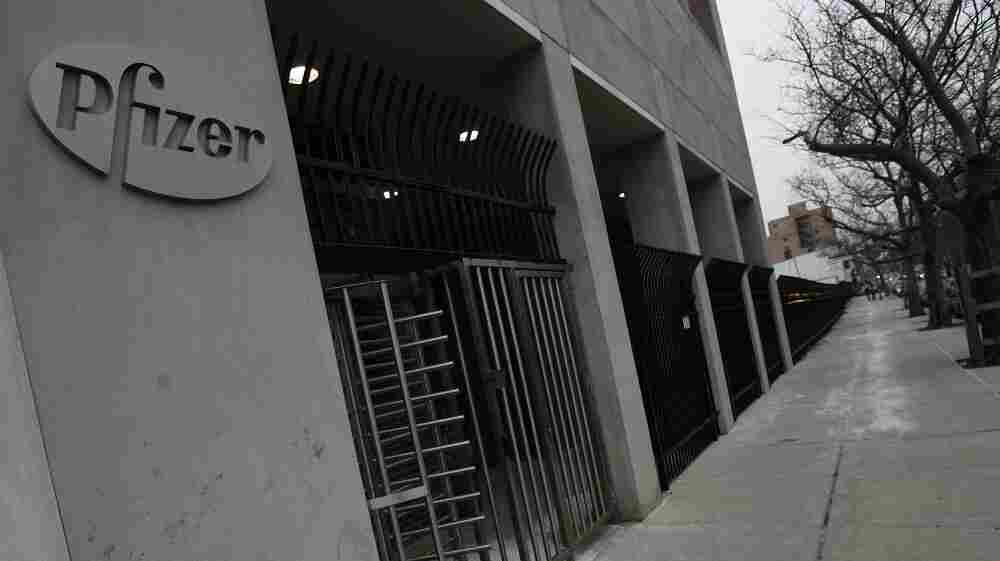 "Instead of rolling our eyes at self-conscious Brooklyn hipsters pickling everything in sight, we might look to them as guides to the future of the American economy," our own Adam Davidson wrote in a recent column.

A nice case-in-point comes to us this week via New York Mag's Grub Street.

The story begins five years ago, when Pfizer, the big, blue-chip American drug company, said it was closing its Brooklyn factory.

As the NYT reported at the time:

The building, on Flushing Avenue, is Pfizer's oldest active manufacturing plant and is on the same site where Pfizer was founded in 1849 by the cousins Charles Pfizer and Charles Erhart of Germany.

The old Pfizer plant on Flushing Avenue will soon become a booming culinary production facility. In fact, Grub Street has learned that Kombucha Brooklyn, Brooklyn Soda Works, and Steve's Ice Cream have already signed the leases and taken up shop. ...

The building's unique (FDA-approved) facilities are ideal for food production. For example, KBBK will be able to brew tea and store live cultures for its kombucha at a specific, controlled range of temperatures.