Accessibility links
A Revival In American Manufacturing, Led By Brooklyn Foodies : Planet Money Artisanal food makers in Brooklyn have a lesson for America's manufacturers: Focus on the picky customers who are willing to pay extra for quality products. 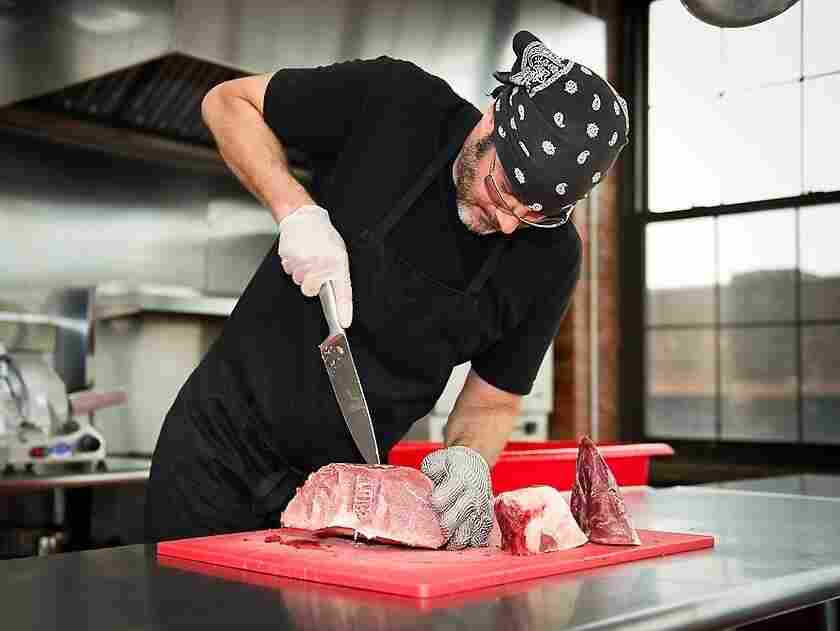 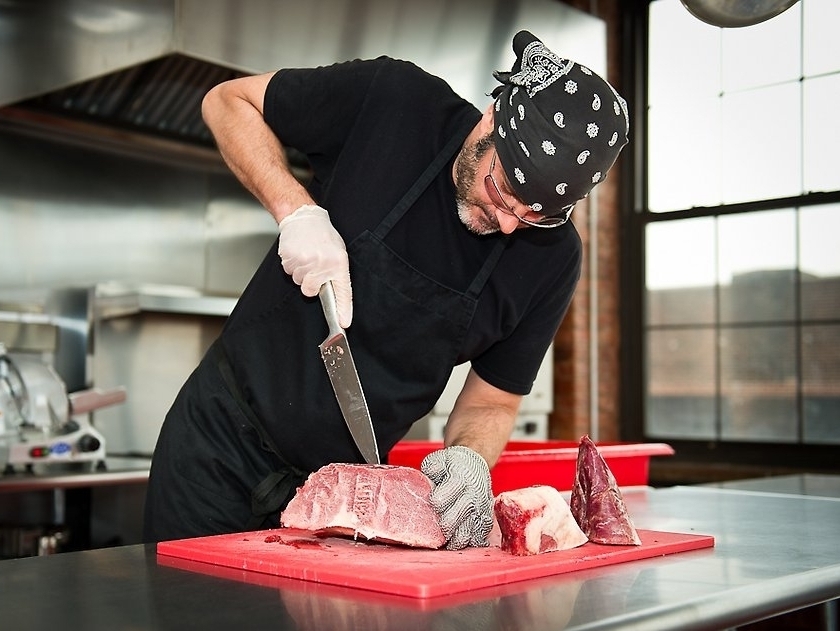 One day Chris Woehrle decided to finally leave his corporate job and pursue his dream: to become an artisanal food craftsman. And so, every day at home, he'd basically pickle stuff.

"I had a refrigerator full of plastic food buckets that were full of pickles and kimchee and sauerkraut and harissa and salsa and ketchup and mustard and, you know, any kind of craft food you could make," Woehrle says.

Woehrle lives in Brooklyn, where shops are filled with handcrafted, grass-fed, organically raised whatever. Too much of it, in fact. Every time Woehrle had a good idea, he found eight other companies were already making precisely the same kind of mustard or pickled radish.

"You don't want to play a marketing game where it's just like, let's out-market the other pickle people," Woehrle says.

Eventually, though, he and his partner found a hole in the market: all-natural beef jerky. Kings County Jerky was born. Two guys, a small warehouse in Brooklyn and 25 pounds of beef a day.

It works even on something as simple as a spring.

"Springs are critical to the day-to-day functioning of everybody's lives," says Steve Kempf, CEO of Lee Spring in Brooklyn.

"You take this wrench here for example," he said, picking up a wrench from his desk. "It's got a very unique L-shaped spring design. And so the product designer wants to come up with an elegant design, and he also has a very specific force he wants when you let go of this wrench so that it opens in your hands and feels comfortable."

Think of this as an artisanal craft wrench. And a craft wrench needs a craft spring. This is good business, by the way. Companies will pay more for a spring that precisely meets their needs than they will for some off-the-rack spring.

The springs at Lee Spring are gorgeous displays of ingenuity and skill. Making them requires knowledge and artistry. It's a true craft. Craft jobs typically pay more, so the workers at Lee Spring tend to do better than workers who don't have all those spring skills.

Even big manufacturers — like Toyota, General Electric, Dow Chemical — are focusing more of their business on custom-making products for customers willing to pay more. It's one of the best alternatives to competing with China and other low-wage countries, which have perfected the commodity business of turning out lots and lots of identical products as cheaply as possible. 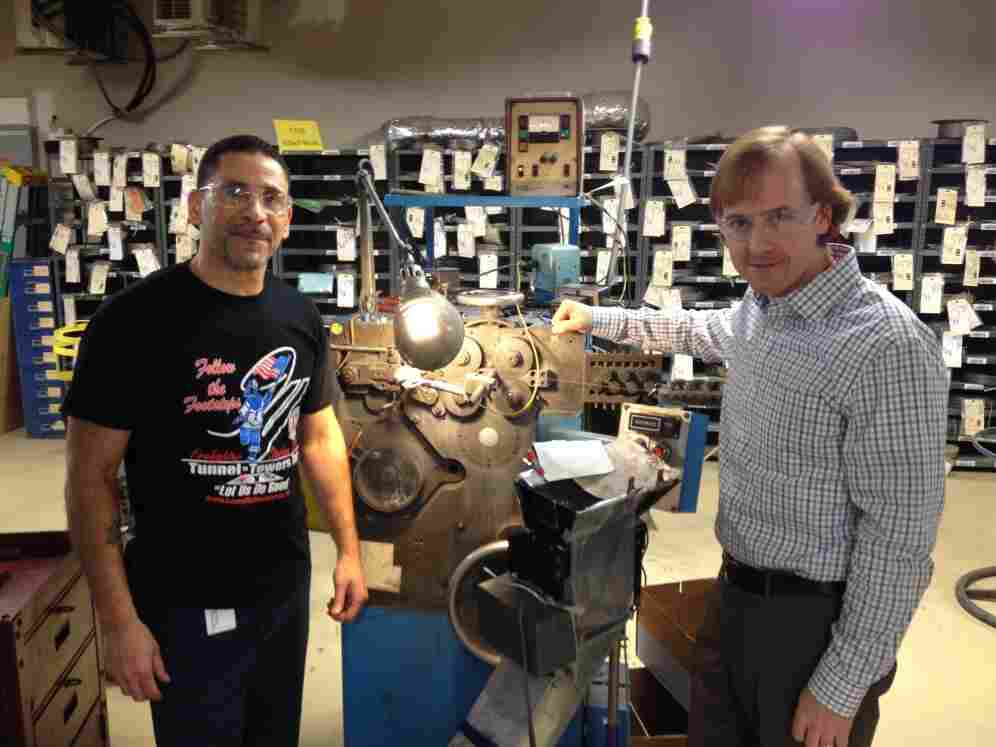 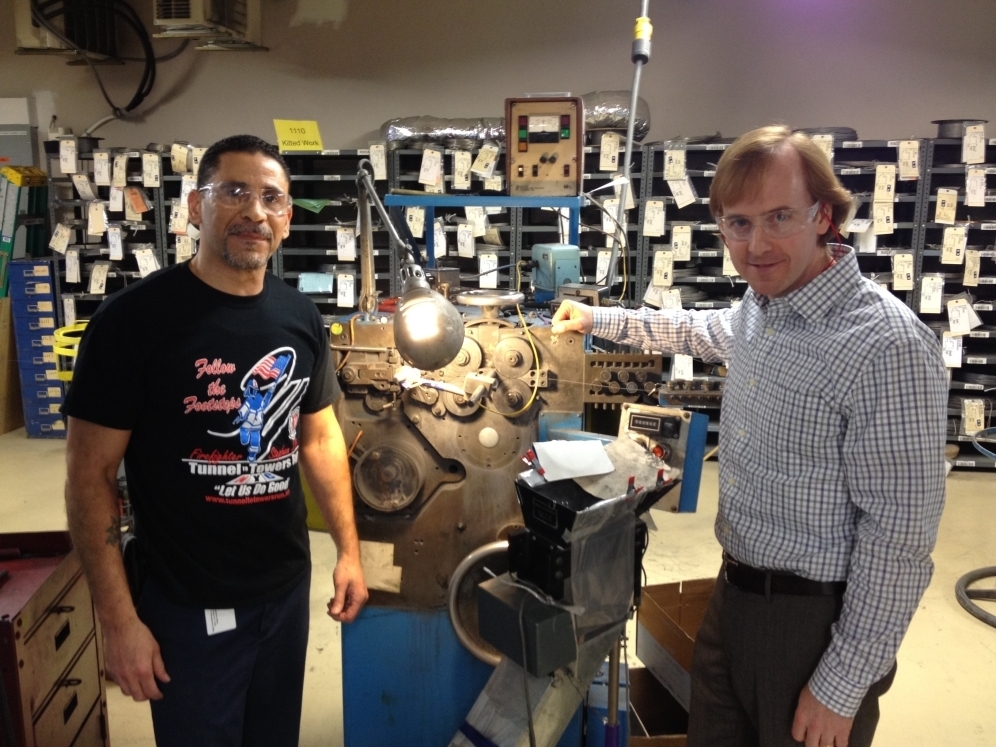