Accessibility links
Why Middle Class Jobs Are Disappearing, And What Workers Can Do About It : Planet Money Technology has already automated many blue collar jobs out of existence. Now the middle class is feeling the pinch.

Why Middle Class Jobs Are Disappearing, And What Workers Can Do About It

Why Middle Class Jobs Are Disappearing, And What Workers Can Do About It 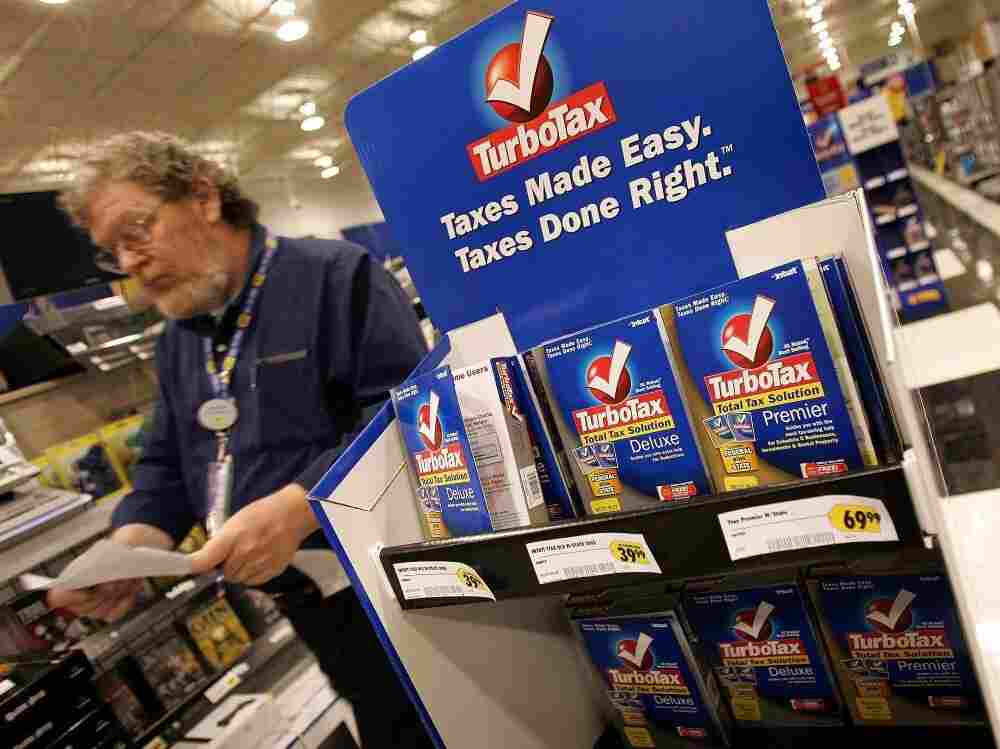 Young workers used to have plenty of fall-back options when their dream jobs fell through. But as Adam Davidson writes in his latest column, "many economists fear that the comfortable Plan B jobs are disappearing."

We asked three of those economists — Guy Michaels, John Van Reenen, and Ashwini Natraj, all from the London School of Economics — to explain why middle class jobs are vanishing from the economy, and what young workers can do about it. Here's their answer.

Adam Davidson is right when he points to the erosion of middle skilled, "Plan B" jobs. This polarization is not just confined to the US; occupations in the middle of the wage distribution have been squeezed in every developed nation.

The least educated workers have been getting hit hard for decades.

A lot of research suggests technology is the culprit. A technological revolution first automated away many blue-collar jobs. Now, information and communication technologies (ICT) have also replaced many white-collar tasks.

One of our moms is a high-school graduate who earned a reasonable salary as a bank clerk, taking money and cashing checks. Today, she would be called an ATM machine.

Even skilled occupations face pressure. For example, X-rays can now be analyzed by radiologists in India instead of Indiana.

Life is no bed of roses for the least educated, but they are less threatened than higher-skilled workers by technology and globalization. Machines are great at replacing tasks like adding billions of digits. But they are lousy at tasks such as folding sheets or gardening. And low-paid workers in China can't cut Americans' hair or babysit American kids.

Our research uses newly available data on information and communication technologies in the U.S. and 10 other developed countries since 1980 when inequality started rising sharply.

The industries that upgraded technology most quickly — including telecommunications and finance — also had the most rapid increase in demand for the college educated, mainly at the expense of middle-skilled workers.

What is a young man (or woman) to do?

First, get to college. The demand for college and post-college education has risen almost continuously for a century or more.

Second, invest in a diverse human-capital portfolio. The jobs that are there are no longer for life, so obtaining experience in several fields is good insurance policy.

Third, don't despair! Even with high unemployment, the American jobs machine creates millions of jobs every year. This economy will recover — eventually.